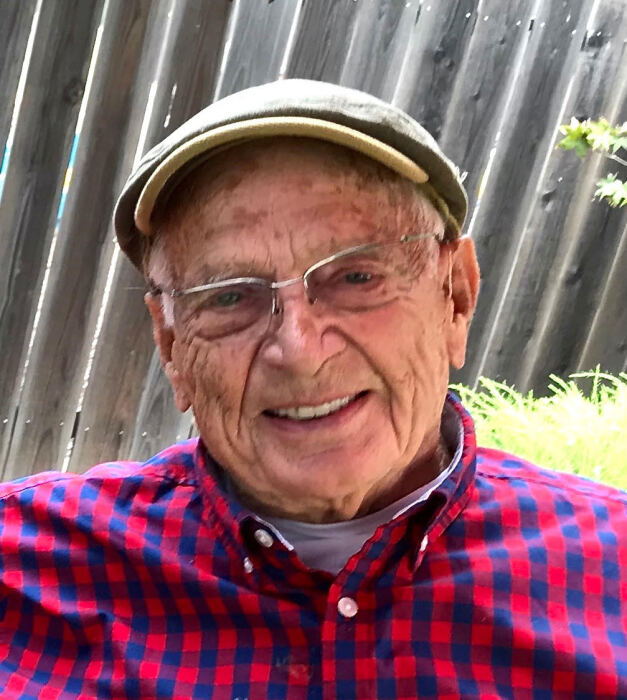 James Lee “Jas” Hayes, 86, of Santa Maria, California, passed away Sunday, March 7, 2021, at the home of Mina Yavari, his loving partner for the past 20 years. Two weeks earlier, “Jas” and Mina spent five happy days in Las Vegas doing what he and she loved best, playing poker together.

James Lee Hayes was born on June 19, 1934, the son of Horace and Marietta “Etta” Hayes in Whitewater, Kansas, a small country town of 495 people. Jas loved the outdoors and fishing for bass. He graduated from Whitewater High Class of 1952. After high school, he worked for Beech Aircraft in Wichita and married Edith Hall raising four children, James “Jimmy”, Mark, Renelle and Jennifer. Working by day and studying at night, Jas graduated from Wichita State University with a degree in accounting, and later received his CPA license.

After moving to Southern California in 1975, he settled down in Santa Maria and founded his own CPA accounting firm which he ran successfully for over 35 years before retiring in 2019. A pilot of small planes, he loved flying all over California to explore new places visiting friends and family along the way. His favorite song and motto: “I Did It My Way.” And he did.

In lieu of flowers, Memorial contributions in his name (in the memo line) may be directed to California Nature Conservancy in care of Lamb Funeral Home, P.O. Box 358, Whitewater, Kansas 67154.

A graveside service will be held Friday, April 30, at 11:00 a.m. at the Whitewater Cemetery. Please sign his online guest book and leave a memory of Jas at www.ymzfh.com

To order memorial trees or send flowers to the family in memory of James Lee Hayes, please visit our flower store.