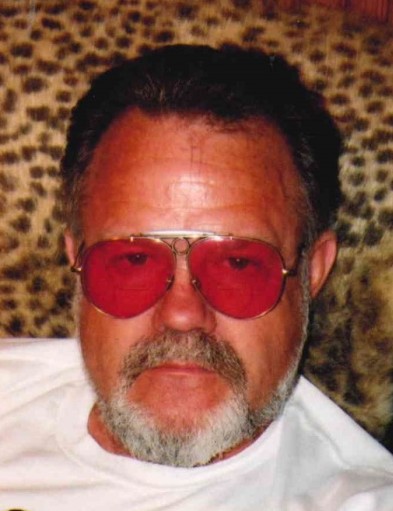 James “Jimmy” C. Elting was born August 25, 1946 in Newton, Kansas. He was the only child of Harold Elting and Jessie Edwards Elting. Jimmy was raised in rural Whitewater, Kansas and was neighbors to Gib and Eunice Wiens. He was always considered “just one of the Wiens kids.” Jimmy spent a lot of time on the farm with his Grand Pappy and Nanny Edwards. He attended Whitewater Grade School, Newton High School and then graduated in 1964 with the first official graduating class of Remington High School.

Jimmy married Candace Lynn Strasser in Potwin, Kansas on October 8, 1966. They lived all of their 52 years of married life in Whitewater. During his lifetime Jimmy worked at Sanners Corporation in Whitewater, DMH in Newton, Blackburn Construction and Bills Electric in Eldorado, Kansas, Litwin Construction in Wichita, Kansas and then retired from DEN Management in Wichita.

Jimmy was an avid outdoorsman. He spent most of his life hunting, fishing, gun collecting and spending time with his family. He instilled his love of the outdoors in his sons and grandchildren. Jimmy was a tried and true KU Basketball fan. He was the life of the party and had an incredible sense of humor which he kept until the very end. Jimmy was an active member of the Furley United Methodist Church and was continuously supported by his church family and friends.

After a long, courageous battle with cancer and surrounded by his loved ones, Jimmy went to be with his eternal family on Saturday, August 17, 2019. He was preceded in death by his parents. His loving family includes his wife, Candace of the home, his sons, Jamie (Michelle) of Bemidji, Minnesota, Jesse (Erika) of Potwin, Kansas; his grandchildren, Jessie (Joe) Cadwallader of Altus, Oklahoma, Hunter and Brennan Elting of Bemidji, MN; his great grandson, Nash Cadwallader due in November and his beloved dog, Dude. He is also survived by a host of relatives and friends.

His family will gather with friends on Wednesday, August 21, 2019 from 6-8 p.m. His funeral service will be held Thursday, August 22, at 11:00 a.m. both at Furley United Methodist Church with Pastor Kent Brown and Pastor Lorna Boden officiating. He will be laid to rest in the Whitewater Cemetery following the service.

Memorial contributions in Jimmy’s name may be directed to the Furley United Methodist Church or Susan B. Allen Cancer Center in care of Lamb Funeral Home, P.O. Box 358, Whitewater, Kansas 67154. Please sign his online guest book and leave a memory of Jimmy at www.ymzfh.com

To order memorial trees or send flowers to the family in memory of James "Jimmy" Carl Elting, please visit our flower store.