Jim’s life began on July 21, 1940 the son of Bernard “Bing” Nicholas and Frances Lucy (Swickard) Nolan in Iola, Kansas. He lived in Iola and Colony during his youth. He moved to Coffeyville in high school where he was a 1958 graduate of Field Kindley Memorial High and served in the US Navy from 1958-1961. He married Phyllis Ann Lindsay on September 22, 1962, in Independence, Kansas. Early in their marriage Jim worked for Beechcraft before going to work as a pipeline foreman and bending engineer for 35 years until retirement. After retirement he went to work for Learjet as an inspector. He attended Palmyra Baptist Church and was a member of the Operating Engineers Local 101. Jim and Phyllis enjoyed traveling the country together. He also enjoyed antiquing, coin collecting and welding.

He was preceded in death by his parents and a sister, Michelle Ann Nolan. Jim passed away peacefully on Friday, January 22, 2021 at the age of 80 years old.

His family will gather with friends on Thursday, January 28, from 5-7 p.m. at Lamb Funeral Home, 120 S. Main, Whitewater, Kansas. Funeral service will be held at Palmyra Baptist Church, 999 NW Butler Road, Benton, Kansas on Friday, January 29, at 11:00 a.m. with interment to follow in Whitewater Cemetery.

Memorial contributions in his name may be directed to Palmyra Baptist Church in care of Lamb Funeral Home, P.O. Box 358, Whitewater, Kansas 67154. Please sign his online guest book and leave a memory of Jim at ymzfh.com.

To plant memorial trees or send flowers to the family in memory of James Nolan, please visit our flower store.

I will always remember Uncle Jim. He always had a way of getting people to laugh and smile.
I remember him as a loving caring man. One who loved to inspire laughter.
He also loved to make you think on the fly. He will be missed for a lifetime.
Rest in peace uncle Jim.
We all love and miss you untill we meet again.

To Jim's family,
You have my deepest sympathy. Jim was kind and his heart could hold everyone.
I miss him so very much.
Good night, my brother,

Friends and Family uploaded 111 to the gallery. 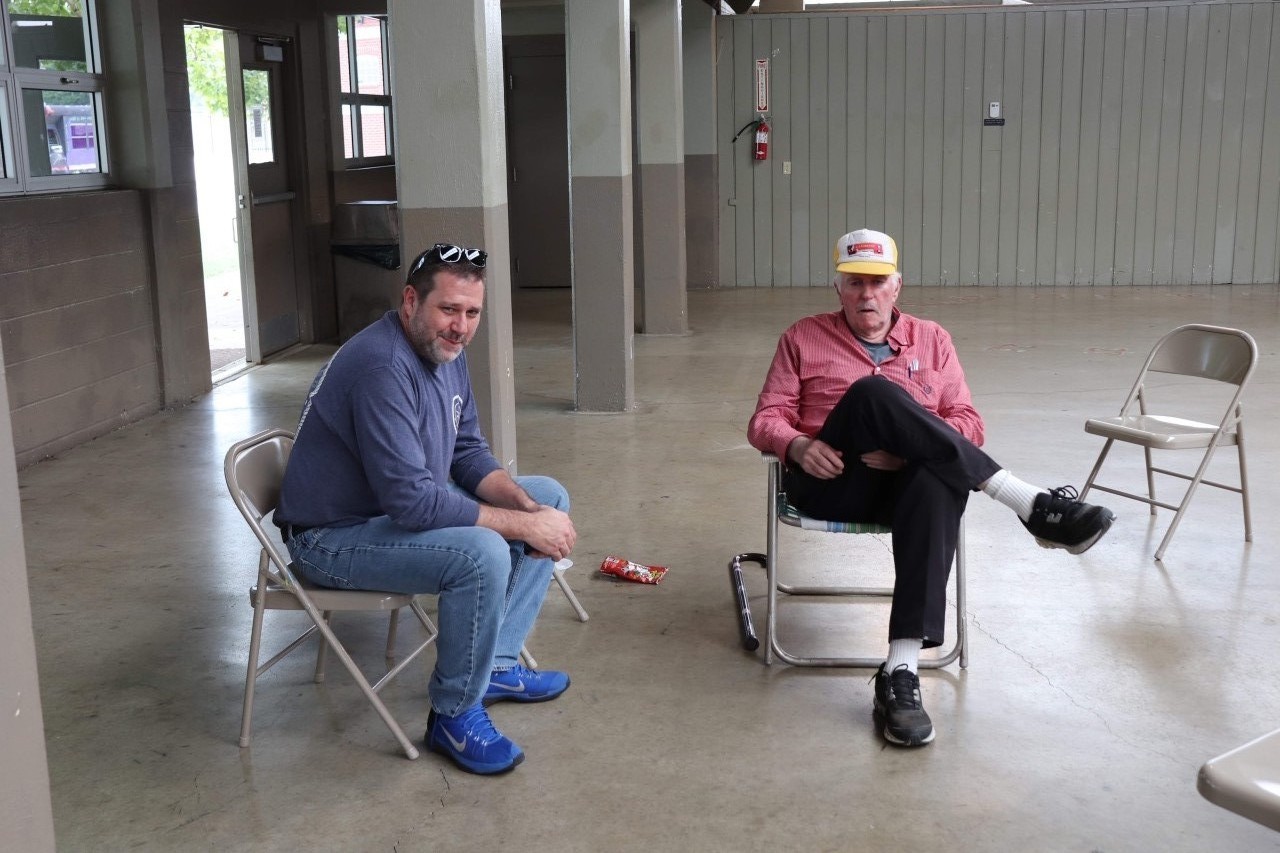 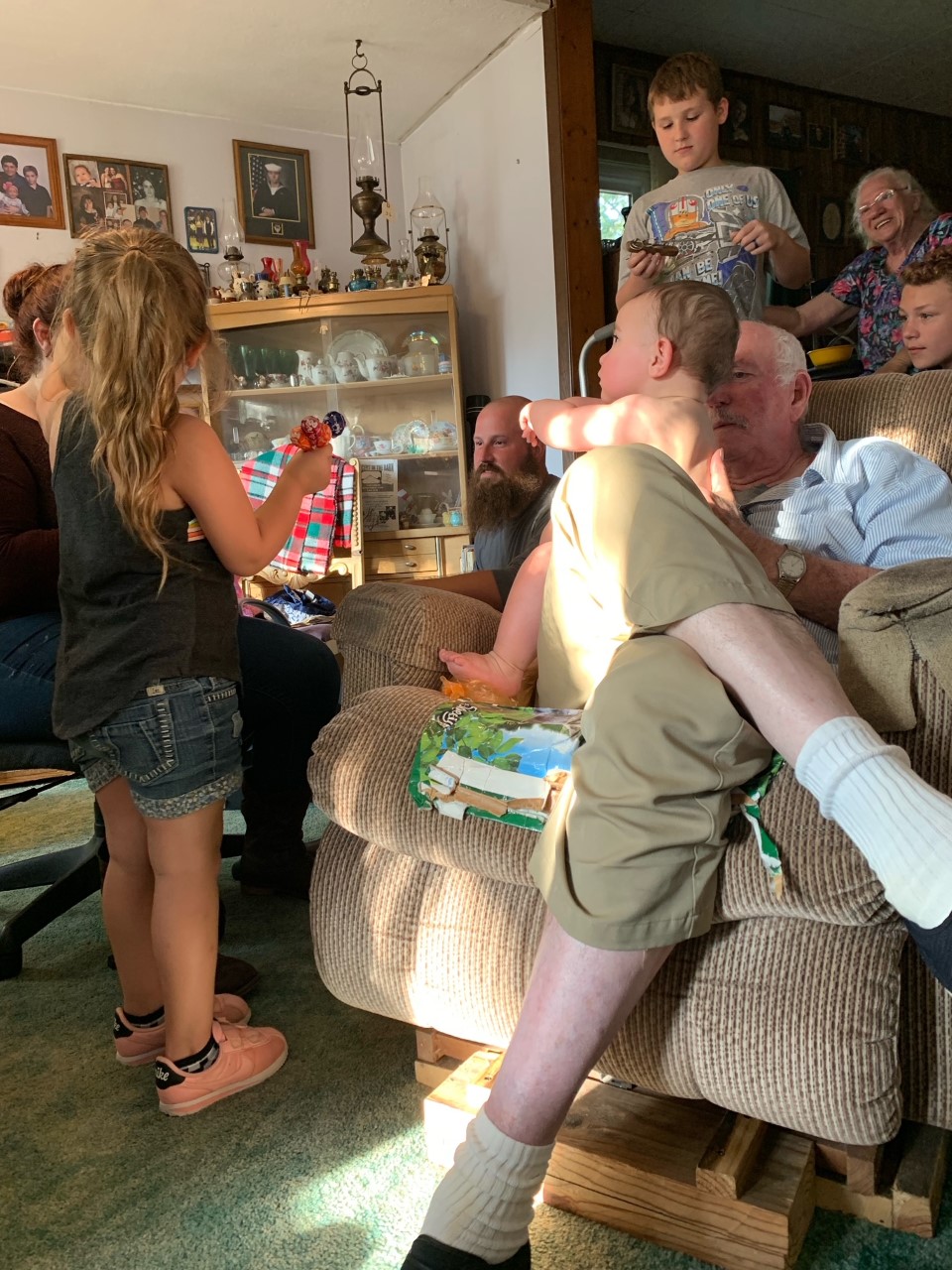