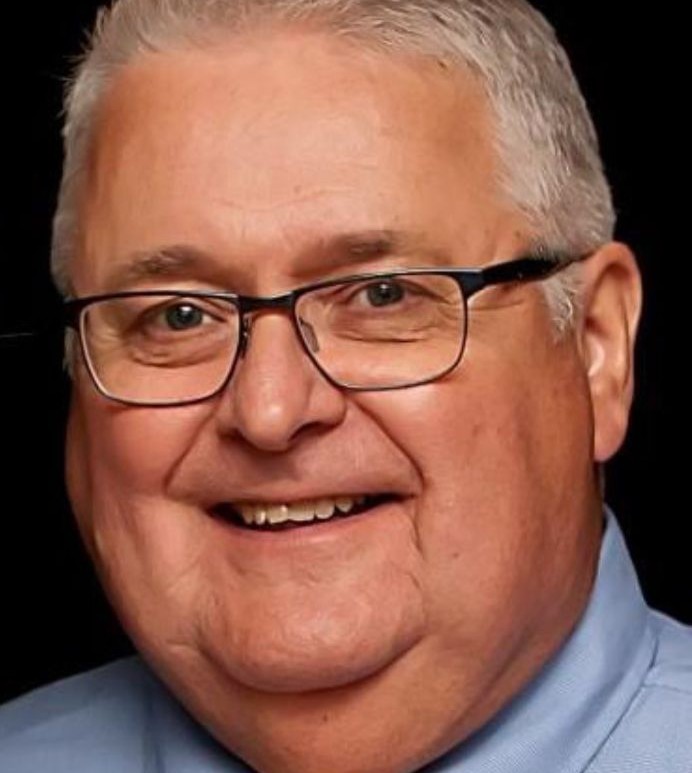 Terry’s life began on December 11, 1947, in Newbern, TN. He was the son of James Earl and Elizabeth (Featherston) Hilliard. Terry was a graduate of Newbern High School and attended the University of Tennessee at Martin. He joined the United States Air Force after leaving college and served his country as Sargent in the Air Force. Terry was united in marriage to the love of his life Peggy Allen on February 14, 1971, at the Herington United Methodist Church. He worked for the Rock Island Railroad.   He also worked at Catlins IGA as their butcher. Terry spent most of his working life employed by Greeley Gas Co., as a Senior Corrosion Technician the forerunner to Atmos Energy from which he retired.  Family was always first to Terry and had no greater joy. He enjoyed his morning walks, keeping his lawn, cars and house in good order.  He helped deliver Meals on Wheels and was a member of The Civic Club.

Terry also loved music and had a wide and varied playlist. He is survived by his wife Peggy of Herington, sons Jamie (Angela) Hilliard of Topeka and Jeff (Shandi) Hilliard of Holton; grandchildren Jake Hilliard, Macey Treinen, Avery Hilliard, Cameron Treinen, Logan Treinen, Toby Leavendusky, Lauren Leavendusky, Shaye Leavendusky, Ty Hilliard, and Carlin Hilliard; and his sister Pam (Rick) Camp of Jackson, TN. Terry passed away on Friday February 25, 2022, at Wesley Medical Center in Wichita. He is preceded in death by his parents. His family will gather with friends on Saturday March 5, 2022, at 11 a.m. at the First Baptist Church in Herington for his memorial service led by Pastor Bryan Polin. Terry will be laid to rest in Sunset Hill Cemetery. Yazel Megli Funeral Homes, Herington is serving the family. Memorial contributions in his name may be directed to Peggy Hilliard for a memorial to be decided on at a later date. Please sign his online guestbook and leave a memory of Terry at www.yazelmeglifh.com.

the service will be live streamed through The First Baptist Chruch facebook https://www.facebook.com/fbcherington

To order memorial trees or send flowers to the family in memory of James "Terry" Hilliard, please visit our flower store.