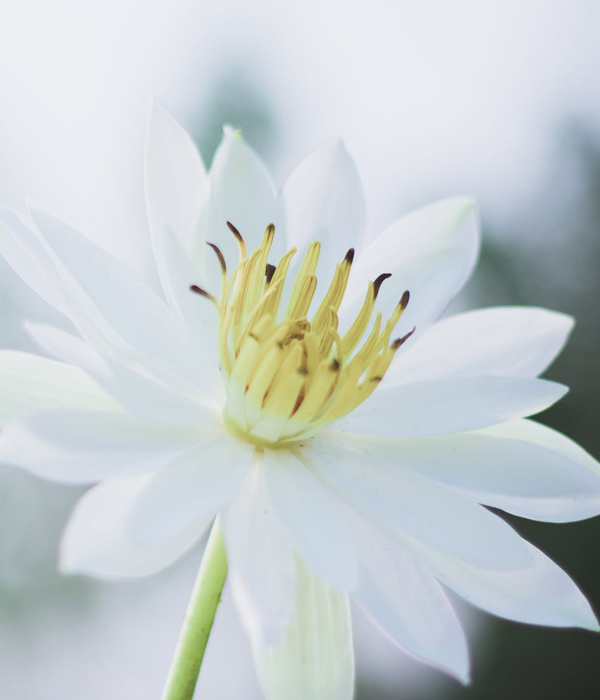 Janet’s life began on November 26, 1939, in rural Potwin. She was the daughter of Clifford Patterson and Chalmadeen (Snorf) Patterson. She was a 1957 graduate of Potwin High School. Janet was a med aide and nursing assistant in El Dorado and Whitewater nursing homes. She also worked as a greeter at the El Dorado Wal-Mart. She loved watching Kansas State University football and Kansas University Basketball, and the Kansas City Chiefs. Janet loved planting her flower gardens each year. She was a strong independent woman and loved spending time with her grandchildren. Her greatest joy was her family which includes her children Robert Allison of Potwin, Christine Allison of Potwin, Cathy Klingstorn of Wichita, Michael Allison of El Dorado, and Jacob (Shelby) Allison of McPherson; grandchildren Monice, Matthew, and Michael; great grandchildren Lilly, Jenna, Jase, Emmet, Kadden, Emma, and Madison; and siblings Merle (Susie) Patterson, Leon (Fawn) Patterson, and Judy Buffin. Janet passed away at her home on December 31, 2021. She is preceded in death by her parents and sister Betty Patterson. A private graveside service will be held at McGill Cemetery in Potwin. Lamb Funeral Home is serving the family. Memorial contributions in her name may be directed to Serenity Hospice or Newton Presbyterian Manor. Please sign her online guestbook and leave a memory of Janet at www.yazelmeglifh.com.

To order memorial trees or send flowers to the family in memory of Janet Allison, please visit our flower store.