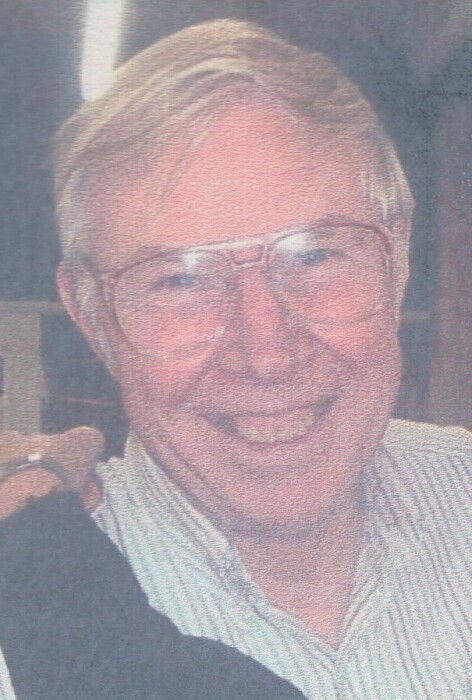 Jarold’s life began on March 13, 1938, the son of Jerry Anton and Esther Anna (Essig) Barta in Salina, Kansas. He graduated from Salina High Class of 1956 and attended one year of college at Kansas Wesleyan in Salina. He married Donna Marie McCullough on September 1, 2001 in Eureka Springs, Arkansas.

He was a salesman for Pepsi, owned an A & W, Frigid Queen, a motel, City Plumbing and Miss Lizzy’s. He enjoyed working, was a member of First Christian Church where he was a trustee. He was also a Chamber of Commerce Board and Motel Board member. He and Donna enjoyed traveling around the country and Turkey.

He was preceded in death by his parents; son, Russell Barta and a sister, Katherine Heck. Jarold passed away peacefully on Sunday, June 6, 2021 at the age of 83 years old.

Funeral services will be held on Saturday, June 12, at 1:30 p.m. at the First Christian Church, 15 S. 1st Street, Herington. Interment will be held at the Bennington Cemetery in Bennington, Kansas at 4:00 p.m.

Memorial contributions may be directed to Gideons International in care of Yazel-Megli Funeral Home, 404 S. Broadway, Herington, Kansas 67449. Please sign his online guest book and leave a memory of Jarold at www.ymzfh.com

To order memorial trees or send flowers to the family in memory of Jarold Arthur Barta, please visit our flower store.