PINE LAKE, GEORGIA – Jeffrey Lee Jackson, age 47, passed away April 24, 2016, at his residence following a courageous battle with cancer.  He was born August 5, 1968, in Eureka, Kansas.  His parents were David and Vicki (Ray) Jackson.  He grew up in Marion.  He graduated from Marion High School with the class of 1987.  He then attended Butler County Community College to study computer science.  In 2001, he married Paula Young.  They worked together from their home in Pine Lake, Georgia.  Jeff was an appraiser and an insurance agent.  Jeff raced motorcycles and loved motocross.  He was an avid collector of rock and roll memorabilia.   He loved his family and cherished being a grandpa.  He was preceded in death by his father David Jackson, and his grandparents:  Bob and Gertrude Ray.  He is lovingly survived by his wife Paula; his mother Vicki; two step-daughters:  Christy and Michelle; a granddaughter Shelby; his aunt Cheryl Ray; an uncle Bob Hartley; and two cousins:  Robb Hartley and Vicki Kay Williams.  A Memorial Graveside Service will be held at 6:00 p.m., Saturday, August 6, 2016, at the Marion Cemetery.

To plant memorial trees or send flowers to the family in memory of Jeffrey Jackson, please visit our flower store.

Friends and Family uploaded 1 to the gallery. 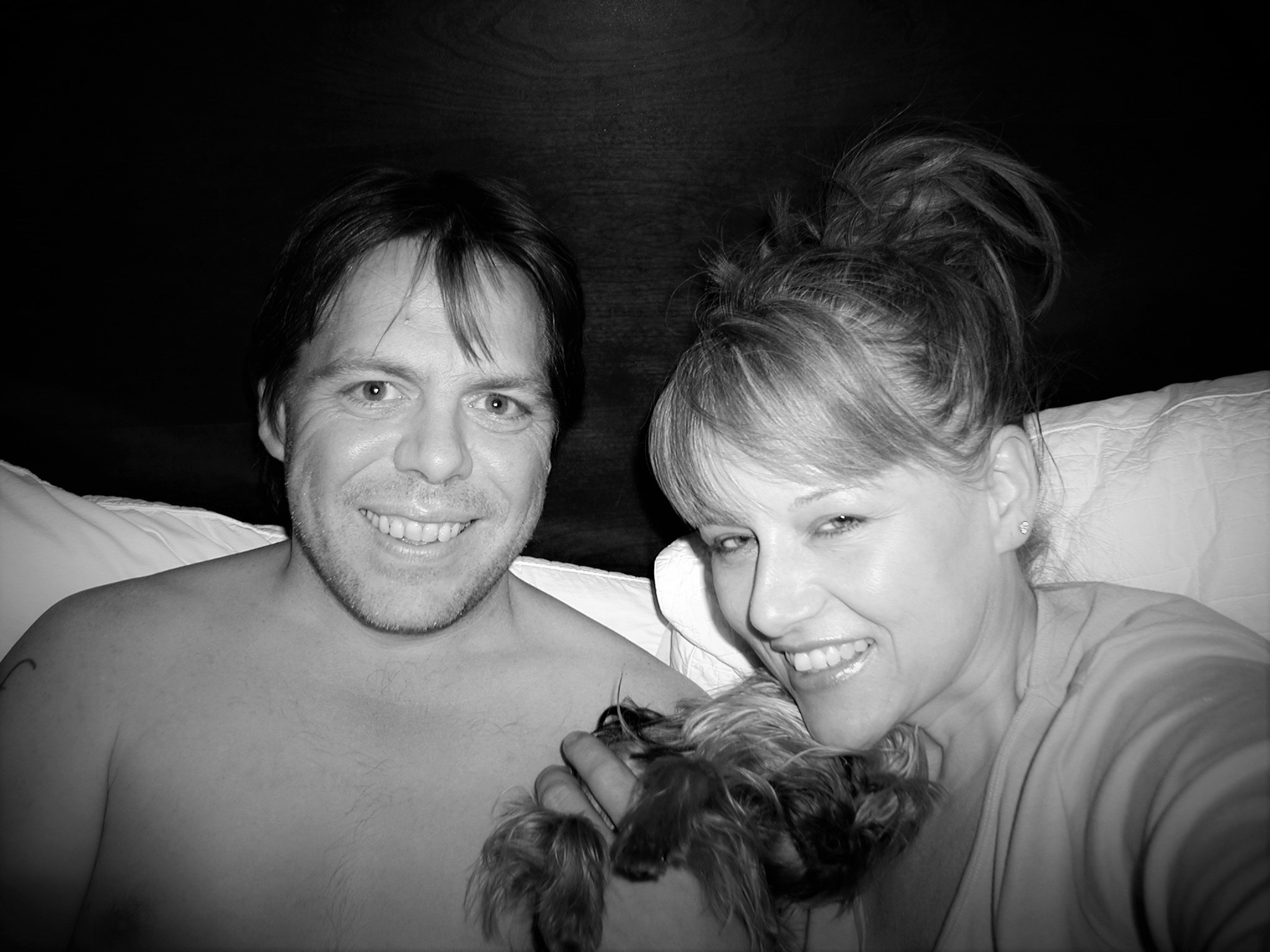