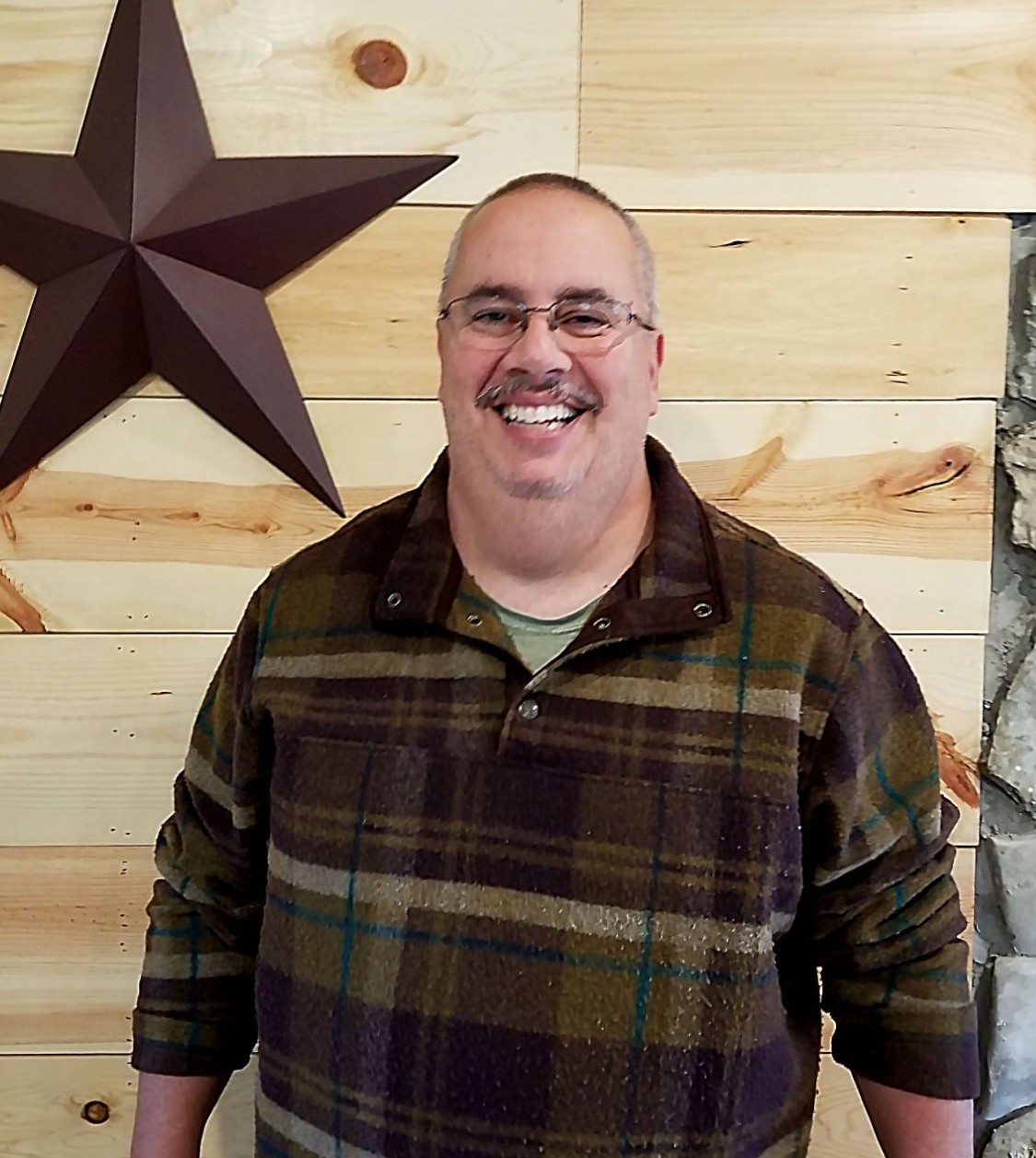 Jeff’s life began on December 9, 1962, in Ravenna, Ohio. He was the son of Carlos A. and Mary Alice (McManus) Lee. Jeff was a graduate of Capital City Christian School in Lansing, MI, and American Military University with a Master’s degree in Military History. He was united in marriage to the former Dawn Drake on October 2, 1982, in Lansing.


Most people that knew Jeff, knew him as a pastor but he was really a shepherd. He shepherded congregations all over the country before coming to Marion in 2012 to lead the Aulne Church. He touched the lives of so many people, showed them the true love of Christ over and over. Jeff loved to sing, to laugh and enjoyed his family so very much.

Jeff went to be with his Savior on Monday October 18, 2021, from NMC Medical in Newton after an extended illness. He is preceded in death by his parents, daughter Jennifer Craft and brother David Lee.

Jeff’s family will gather with friends on Friday October 22nd at 4 p.m. at the Aulne Church for his memorial service led by Pastor Steve McVey. Yazel- Megli Funeral Home is serving the family. Memorial contributions in Jeff’s name may be directed to Gideon’s International. Please sign his online guestbook and leave a memory of Jeff at www.yazelmeglifh.com

To order memorial trees or send flowers to the family in memory of Jeffrey "Jeff" Allan Lee, please visit our flower store.