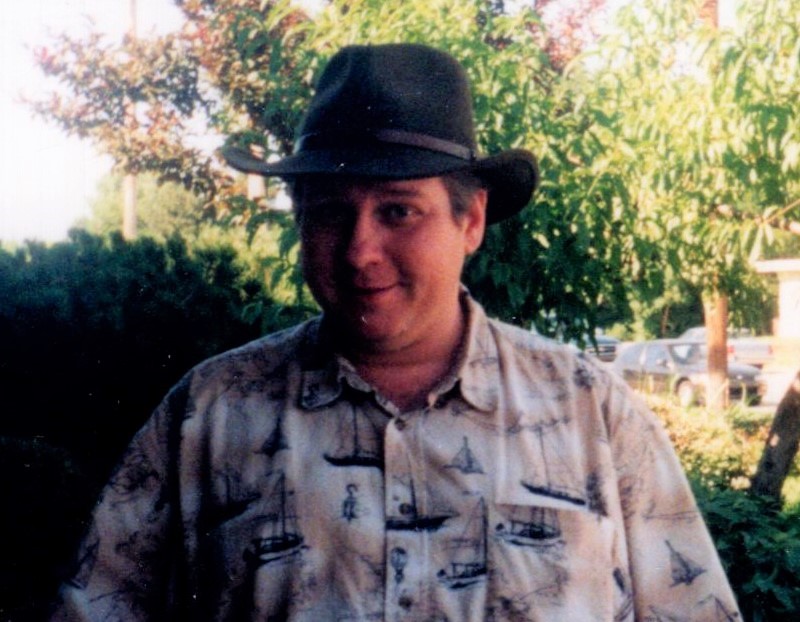 Jeff’s life began January 29, 1966 in Indiana. He was the son of Phyllis (Richard) Visser and Jerry King. He went to school in Hope. Jeff served his country in the United State Army.

Jeff was a creative soul, he expressed himself through his poetry and occasional drawings. Jeff made the best out of a sometimes difficult circumstance and lived his life the best he could.

Jeff’s friends and family can gather on Monday, May 18, from 10 am – 7pm, at Yazel-Megli Funeral Home to remember him.

A graveside service will be held May 19 at Rosebank Cemetery, Oat Road, Hope at 11 am, led by Pastor Darrell Geist.

Memorial contributions can be made to First Baptist Church, Herington, KS in his name to Yazel-Megli Funeral Home, 404 S. Broadway, Herington, KS 67449. Please sign the online guestbook with a memory of Jeff at www.ymzfh.com.

To order memorial trees or send flowers to the family in memory of Jeffrey Alan King, please visit our flower store.