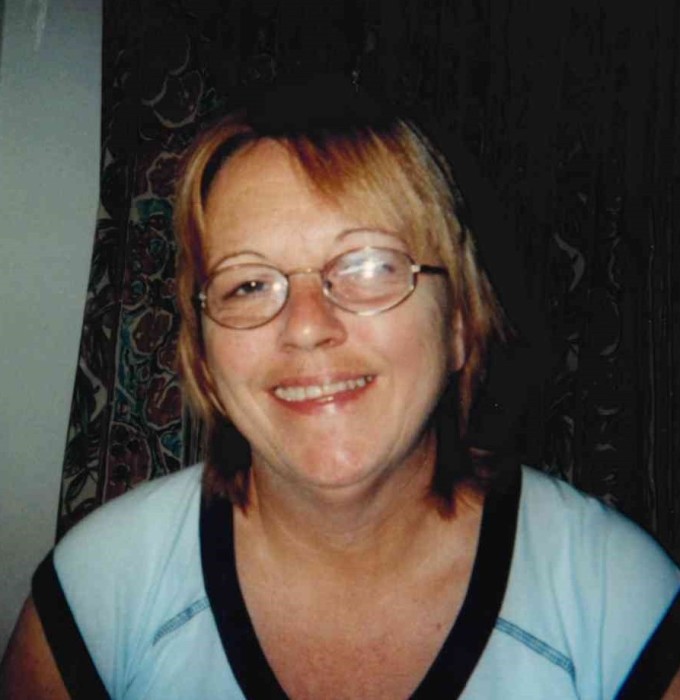 Sue and Royce (Hoser) met in Tulsa OK where they both worked in 1985. Not long after Hoser got a job in Newton KS, where they moved to and started their life.  They were active in the motorcycle community, made lifelong friends along the way, some preceding her in death, others that will remember her fondly. She always affectionately referred to the family as “biker trash".

She was crazy about her family, and her passion was her granddaughters, Jader Jaz & Jalys. She never missed a chance to brag about them in some way. She will be missed in the laughter she enjoyed. Her family will miss her terribly and in so many ways, especially the way you never had to wonder what was on her mind or what she thought of you.

Services will be Friday, February 1, 2019, at 11 am, at the Zeiner Funeral Home in Marion KS. In lieu of flowers, Sue was passionate about her animals so donations could be made in her honor to Caring Hands Humane Society,  Newton KS.

To order memorial trees or send flowers to the family in memory of Jennie Sue Webster, please visit our flower store.