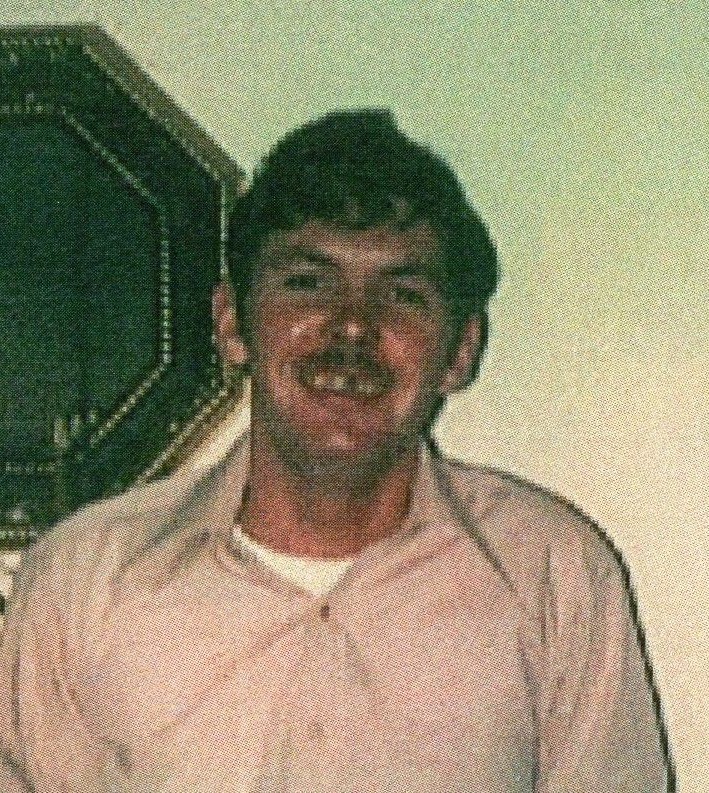 Jerry Frank Brewer, 72, of Council Grove passed away on January 26, 2022, at his residence. He was born to Thomas Earl Brewer and Annie Bell Glover in Batesville, MS.

Jerry lived the first 18 years of his life in Batesville, MS where he graduated high school. He then advanced his education for 1 year following high school. In 1970, Jerry enlisted into the Army, here he spent the next 7 years traveling the country with one tour in Vietnam. Jerry was honorably discharged from the Army at Ft. Riley, KS and he spent the next 25 years of his life in Junction City.  On November 11, 1977, Jerry married the love of his life Laura in Junction City. Jerry worked as an assembly line worker for Armour Swift plant in Junction City.  Jerry and Laura lived several years in the Herington area, before Laura was moved to the nursing home in Council Grove. This led Jerry to follow.

A faithful believer in Christ, Jerry stated many times that he found his way to Christ by listening to recordings of the late Billy Graham. He was a faithful member of the 1st Baptist Church in Junction City, Herington and Council Grove.

Jerry was preceded in death by his parents, his loving wife; Laura who passed in 2019. He is survived by 4 nephews: Gary Kasten of Manhattan, Wayne and Richard Kasten of White City, and Randy Kasten of Herington. He is also survived by his brother-in-law; Clyde Kasten and Andella Kasten. Yazel-Megli Funeral Home, Herington Chapel is serving the family.

Funeral service will be held at the First Baptist Church of Council Grove, 501 Country Ln, at 2:00pm with graveside military honors to follow at Sunset Hill Cemetery in Herington, KS. In lieu of flowers, memorial contributions may be made in Jerry’s name to the Billy Graham Evangelistic Association, 1 Billy Graham Parkway, Charlotte, NC 28201.   Please sign his online guestbook and leave a memory of Jerry at www.yazelmeglifh.com.

To order memorial trees or send flowers to the family in memory of Jerry Frank Brewer, please visit our flower store.