Jerry Don Plett was born April 27, 1936, to Dan and Rose Plett of Lehigh in the original Salem Hospital in Hillsboro, Kansas, which still stands at the south end of Main Street. His brother Bob was born a year later and sister Joan 10 months after that. In a story he wrote in 2016 about his life, he said, “Mom was one busy lady with no conveniences, but Dad helped her quite a bit, especially bringing in the wash water. Imagine having three in diapers at one time!”

He was a farm boy and attended several country schools. He graduated from Lehigh Rural High School in 1954. He loved farming with his dad and said he often looked out the window at school and wished he could be out there. He said the only things that motivated him to stay in school were basketball and girls.

Following graduation, at his father’s insistence, he attended Bethel College in Newton.   After three months he went into alternative service in Denver as a conscientious objector. He was a subject of experiments in a variety of diets. Upon his release, he began a 64-year career as a farmer, first in the Lehigh area and later at Lincolnville. In 1965, he met Rowena Lavonne Seibel at the Marion Mennonite Brethren Church. She was attending Tabor College in Hillsboro. They were married June 11, 1966 at Garden Park M.B. Church in Denver. They had six children.

Jerry always knew he wanted to be a farmer/ rancher from a young age. He held other odd jobs in his younger years, like transporting bee hives, delivering eggs and driving a gas transport truck, all to support his dream of having his own farm. Building it from scratch to encompass more than 2,000 acres and more than 200 head of Hereford cows was a great accomplishment. He was always a detailed and dedicated manager, and the farm gave him many years of happiness.

Having an independent and physically active lifestyle meant the world to Jerry. He believed in a hard day’s work and spent long days working in the weather regardless of extreme heat or cold, and he never felt the need to utilize the more modern equipment. For many years he loaded silage by hand every day and worked without cabs or air conditioned tractors. He, with Rowena, raised the family to appreciate the outdoors and to work hard as well. He fostered his kids’ interests by helping them grow and care for their own farm projects such as sheep, horses, pigs and rabbits. Sometimes the kids worked alongside him moving bales, working in the field, or feeding cattle.

Even though the farm work was very demanding, Jerry made sure the family took vacations together. Many summers he drove the family to Colorado to visit family and drive through the mountains in the old station wagon. Other activities he made time for as a family were going to the county lake for a picnic and swimming or each kid’s making birthday special by taking the whole family out for breakfast and to the park.

Jerry was devoted to his wife, Rowena. All of their life together, he always made sure to take her out to eat, just the two of them, at least once a week. And in their recent years together, that was the one thing he looked forward to the most in his life. Oftentimes, he would drive them around the countryside just to see the ranch settings and natural scenery and talk together. Their last few years together, Jerry would always meet Rowena for lunch in Marion, where she worked, and they were often seen side by side in the community. He loved spending time with her. They were always together to the end.

Jerry will be remembered as a family man. He had a large family, and as the kids grew up and had their own families, he and Rowena were very supportive in attending so many of the school, sports, church, and other activities that their grandkids were involved in. And there were a lot!

Jerry was old-fashioned, and his life view was always about living a good life, contributing, taking care of his family and never about gaining money or possessions. He never felt as though he belonged or was understood in this world; however, he impacted many and carried the weight of the world on his shoulders in worrying lovingly about every member of his family. He loved to share his ideas and spent many hours deep in conversation discussing the things that were important to him with his family, friends and neighbors.  Jerry’s greatest desire was that his children and grandchildren would have fulfilling marriage relationships and loving families.  He taught them to appreciate the truly important things, and they held him in high esteem.

Jerry will be missed so dearly, but never forgotten. His spirit lives on forever in those who will always love him and honor his legacy.

To plant memorial trees or send flowers to the family in memory of Jerry Plett, please visit our flower store.

Rowena and family....We am so sorry for your loss. Jerry was a good man and he was a loving husband, dad, and grandpa. We send prayers of comfort and strength in this difficult time. Treasure the wonderful memories you have shared with him.

From the Spohn family, Gary and Carole, Ryan and Jaime, Steve and Sheri......We will remember you in our prayers. Please accept our sympathy.

Jerry was a kind and honest man, we enjoyed talking and working on his cattle at the vet. Whenever out in public it was a pleasure to talk to him and see what was happening this week. We could often find him eating at Gambinos. Jerry will be missed.
Steph Andres

Rowena we are so sorry to hear of Jerrys passing. Have good memories of when we first met. Have you in our prayers.

Friends and Family uploaded 324 to the gallery. 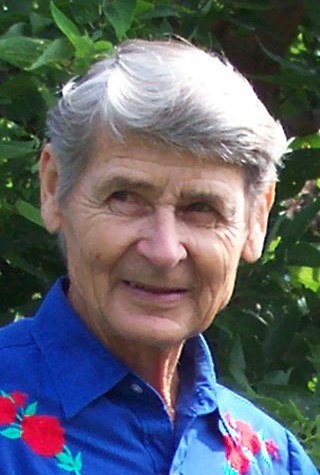 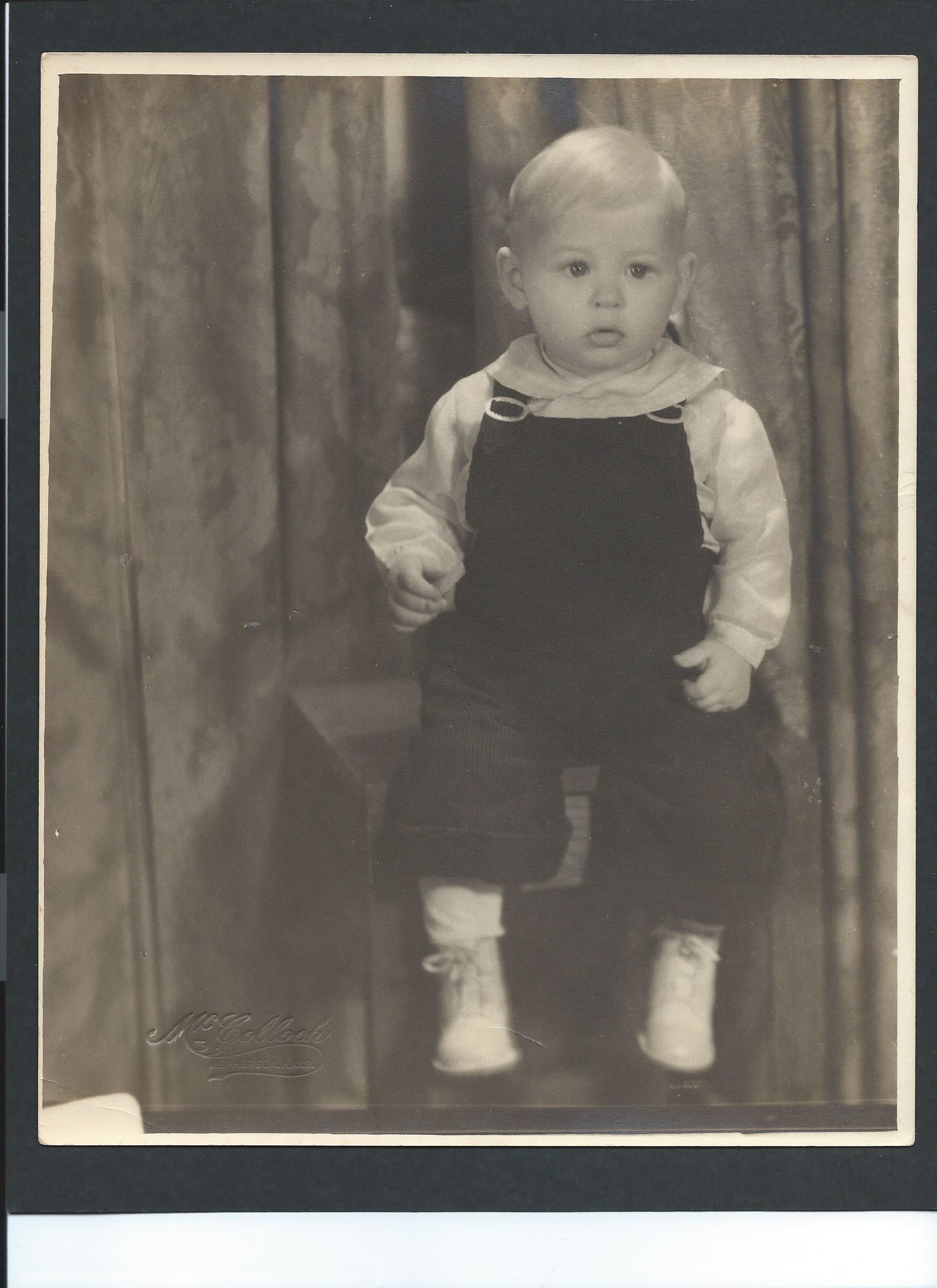