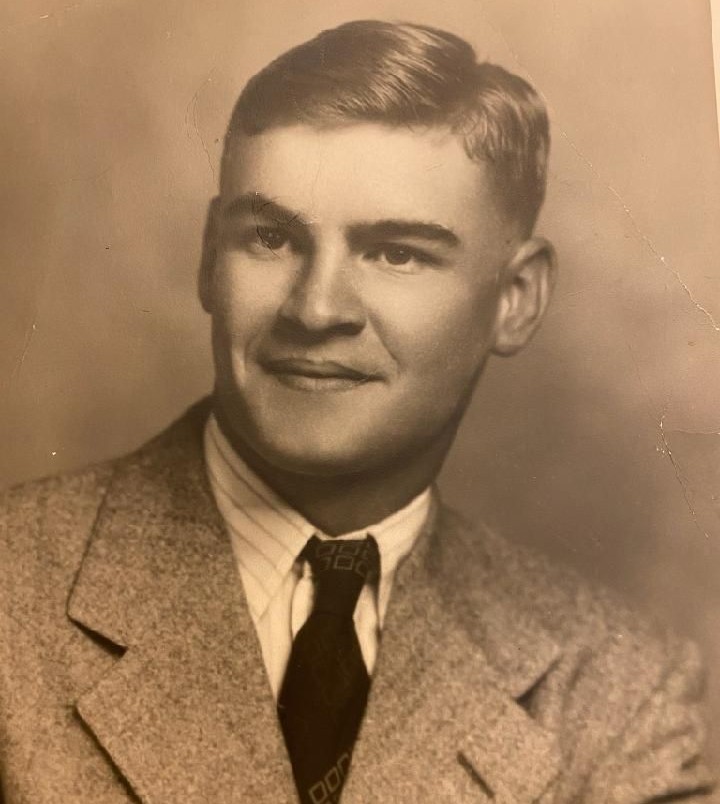 Jerry’s life began on December 9, 1931, in Humboldt. He was the son of Maynard and Hazel (Brooks) Puckett. Jerry is a graduate of Humboldt High School. He worked for many years as a welder on tank farms and throughout the oil industry.

Jerry was an avid NASCAR fan and enjoyed Motocross and riding four wheelers. He raced dirt track cars in Chanute and loved anything with four wheels and a motor. Jerry also enjoyed his CB radio and talking to all his CB friends.

Jerry passed away on Tuesday September 28, 2021, at the Kansas Christian Home in Newton. He is preceded in death by his parents, great granddaughter Carlee and siblings Blaine Puckett and Jerrine Puckett.

Jerry’s family will gather with friends on Saturday October 2, 2021, from 1 -2 p.m. at the Yazel-Megli Funeral Home, Hillsboro Chapel (902 E. D) where his funeral service will be held at 2 p.m. He will be laid to rest in Mt. Hope Cemetery in Humboldt at a later date. Memorial contributions in Jerry’s name may be directed to the charity of the donor’s choice. Please sign his online guestbook and leave a memory of Jerry at www.yazelmeglifh.com

To order memorial trees or send flowers to the family in memory of Jerry Allen Puckett Sr., please visit our flower store.