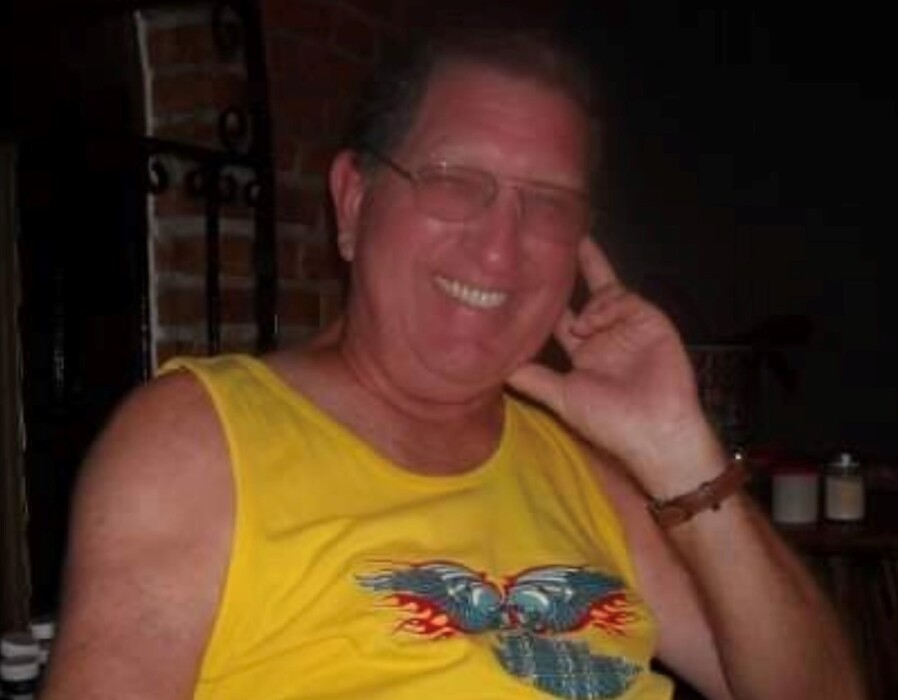 Jerry’s life began on April 16, 1933 in Norborne, MO.  He was the son of Leroy F. and Wilhelmina (Rueter) Vinyard.  He is a graduate of Norborne High School and went onto the University of Missouri-Columbia for his degree in Mechanical Engineering.  Jerry enrolled in ROTC at the University of Missouri and later served his country as a pilot in the United States Air Force.  He was united in marriage to the former Shirley Ann Fisher on March 20, 1959 in Warrensburg, MO.  Jerry had been employed by McElroy Inc. in Topeka.  He was a member of the Loyal Order of the Moose and the Optimist Club where he enjoyed working the Christmas Tree Farm project each year.

Jerry’s family will gather with friends for a graveside service at Sunset Hills Cemetery, Herington at a later date.  Yazel- Megli Funeral Home, Herington is serving the family.  Memorial contributions in Jerry’s name may be directed to Home Health and Hospice of Dickinson County.  Please sign his online guestbook and leave a memory at www.ymzfh.com.

To order memorial trees or send flowers to the family in memory of Jerry Franklin Vinyard, please visit our flower store.