Gathering of Family and Friends

HERINGTON - Joe William Billups, 89, of Herington, KS, died about 6:00 am, Sunday, October 16, 2016, at the Herington Municipal Hospital in Herington, KS.  He was born March 11, 1927, in Detroit, Red River Co., TX, he was the son of Carlton Holt and Elsie Minnie (Rodgers) Billups.  He graduated from Detroit High School in 1944 at age 17 and joined the Navy as soon as he turned 18.  Immediately after boot camp, he boarded ship to sail out and join the war effort in the Pacific.  However, Japan signed the surrender about the time his ship reached Hawaii when it was returned to San Diego where he was reassigned to the Naval Reserves.  He was later recalled to active duty near the end of the Korean Conflict but again was released from active duty before he actually saw service in Korea.

Upon his release from the Navy the first time, he returned to the east Texas area near his parents to find work.  There was no work to be found there.  He and his brother found their way to Lubbock, TX, where both would eventually get Clerk/Carrier jobs with the Post Office.  He would also marry his High School girlfriend Judy Wolfe, there on Oct. 29, 1947.  He always seemed to have more than one job, including such things as a butcher, custodian, Hot Shot driver for oil well operator, etc.  And he was always very proficient at fixing or building things as needed.

Joe’s postal career saw him serve in many positions including; distribution clerk, window clerk, personnel assistant, and several assignments managing smaller offices around Lubbock.  He was promoted to a supervisor position in 1971, then to Postmaster in Seminole, TX, and finally to Postmaster in Dalhart, TX, in 1975, where he retired in 1982 after 35 years of service.

Joe and Judy would divorce in 1977 while he was working in Dalhart.  He remained in the Dalhart area after retirement, staying active in the community and serving as County Commissioner and as assistant chaplain in the area’s prison ministry.  Prior to his retirement, he married Barbara Brewer of Dalhart, on Aug. 24, 1978.  He also built a home to share with Barbara’s four children just south of Dalhart.  Joe was always known as a trader – always trading something he had for something he needed.  Hence the well-earned nickname, “Trader Joe”.

In 2010, after Barbara retired from the bank and the kids had all started lives of their own, Joe and Barbara moved closer to her daughter Julie, buying a home with some acreage near Herington, KS, where they hang the Texas flag on the flag pole daily.  This home provided a lot of space to keep Joe busy & for Barbara’s garden and flowers.

To plant memorial trees or send flowers to the family in memory of Joe Billups, please visit our flower store.

Barbara,We have Lost one of our Greatest Friends!
With Great love and Admiration we will always remember Joe and wonderful WIFE and Caretaker BARBARA!
We still Have you to Love!

Dear Family, I had the awesome privilege of having Joe as a friend and fellow laborer for the Gospel of Jesus Christ! The years we had sharing in Dalhart as friends and in the prison ministry were some of the best years of my life!! No exaggeration !! I am deeply saddened for our loss, but what a joy for him to be with the Lord!!
I am certainly praying for you all at this time!
May God Bless, Douglas and Debby Brown

Bobi and Family,
We are so very sorry for your loss. Joe was such a gentle soul and always had a smile for us all. Bobi, you were an incredible caretaker and we pray that you will be comforted with the many wonderful memories you have of Joe. God bless and keep you all in his loving arms.

Dear Barbara and family I am so sorry for your loss. Joe always had a smile for everyone he met. Always a great laugh, I can hear him laughing now. May God wrap his loving arms around you. Love you sweet lady.

My prayers and love is with you and your family. May you find comfort knowing others care. God bless and keep you. Always Beth

Marcheta, my thoughts are with you and Alan today.

Joe was a kind gentle man. Glen so enjoyed working for him at the post office. He will be missed by many people. Our thoughts and prayers are with you all as you go through this time of loss.

Joe was a wonderful man. We were blessed to have him in our lives. We are praying for you each and everyone one. We understand the great loss you are feeling.

Friends and Family uploaded 45 to the gallery. 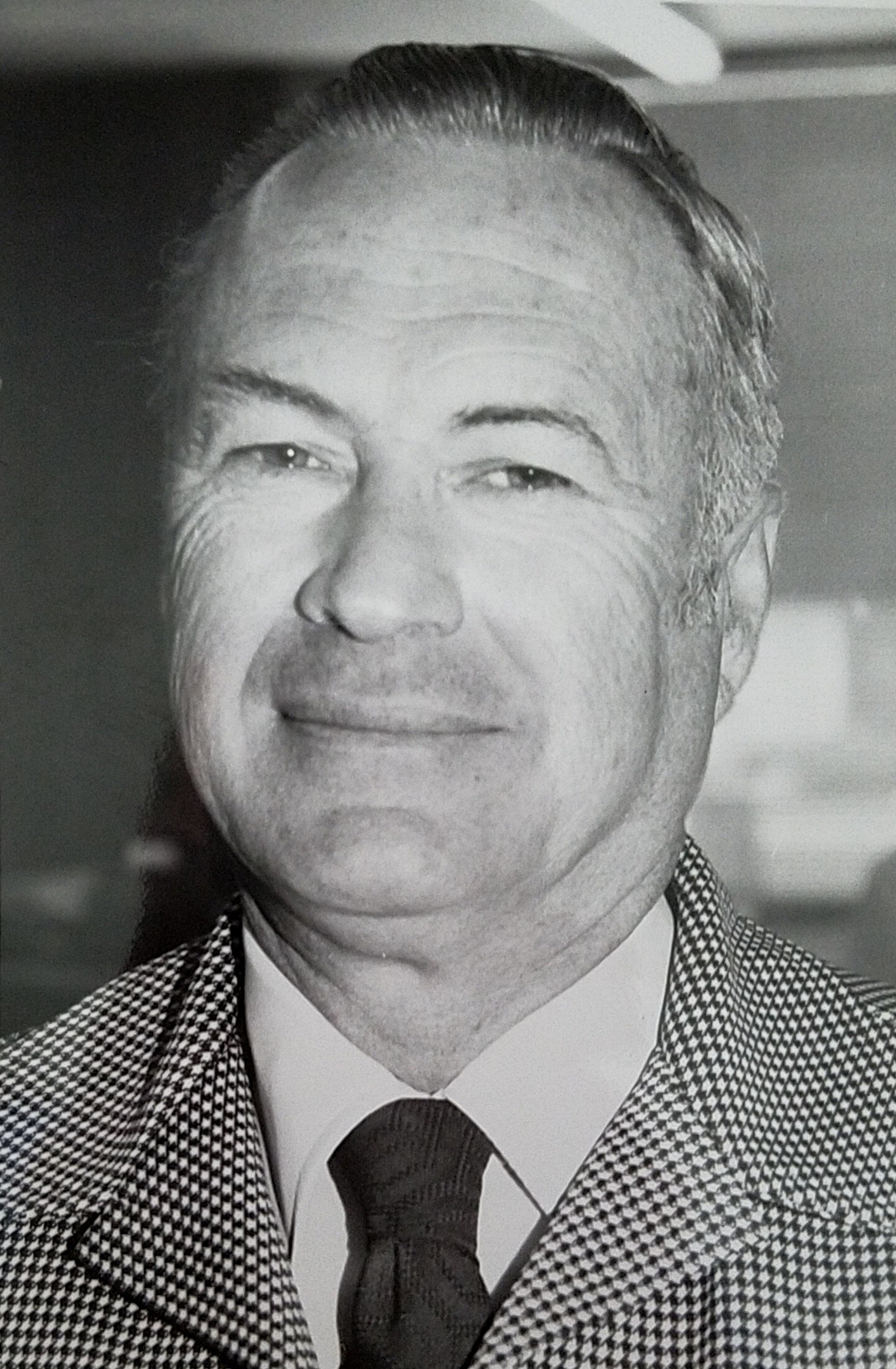 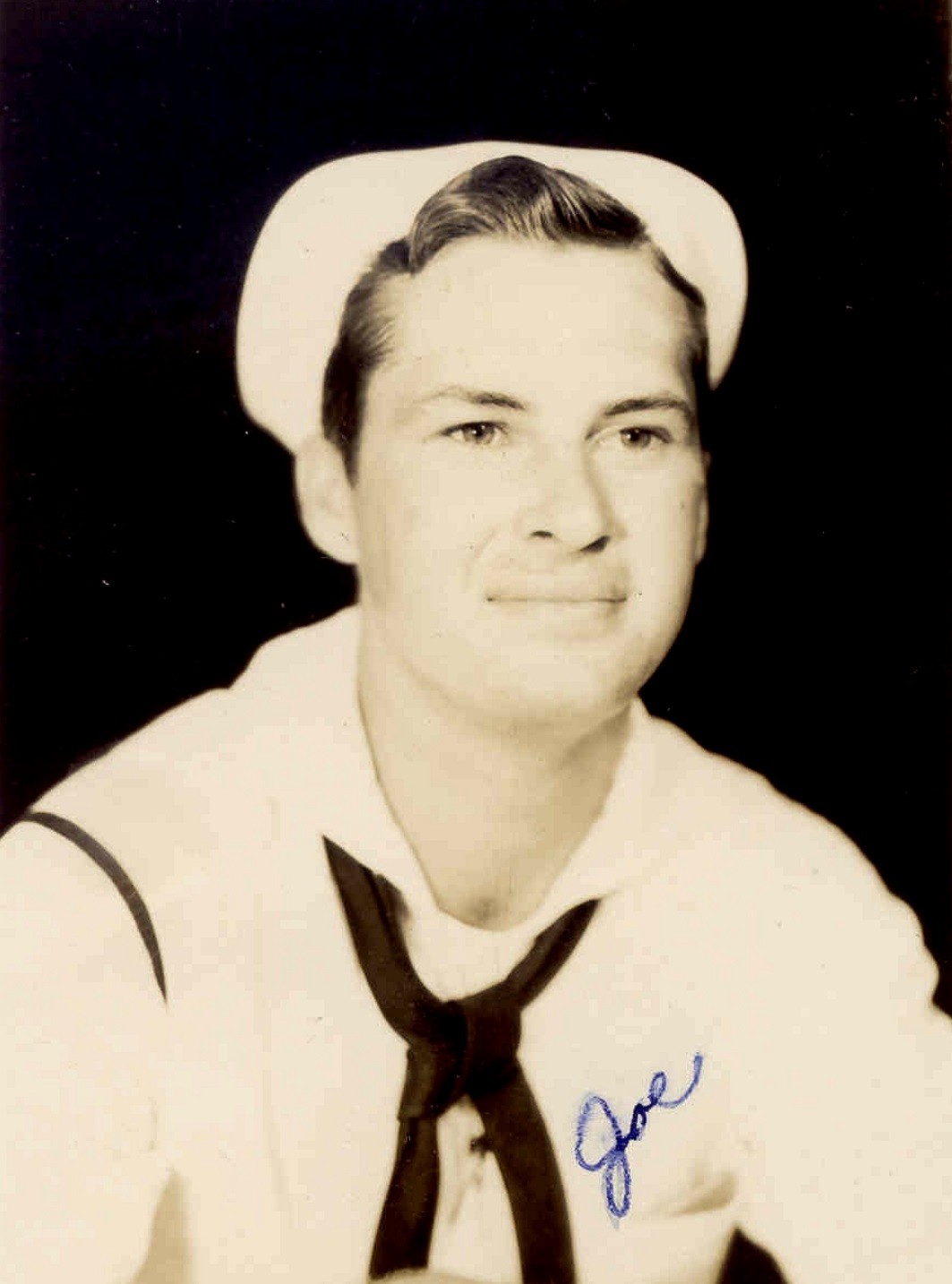 Gathering of Family and Friends