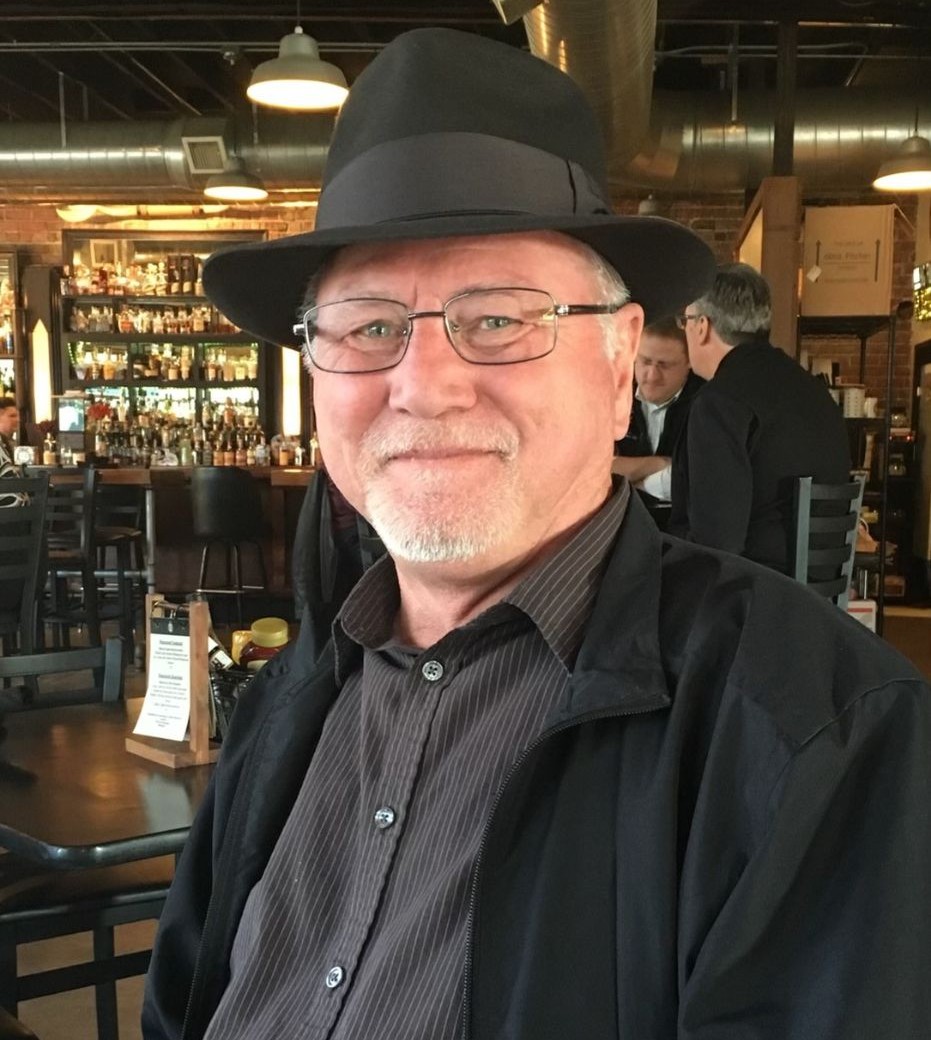 John’s life began on November 20, 1954, at Mt. Carmel Hospital in Pittsburg, KS. He was the son of C M and Norvella (Melton) Boccia. John graduated from Columbus Unified Schools in 1973. He was united in marriage to Katherine Johnson on November 8, 1974, at First Baptist Church in Carl Junction, MO. John worked most of his life as a machinist, first in local area shops and then Boeing/Spirit AeroSystems as a research and development machinist until his retirement in 2017. He was a member of the Potwin Christian Church and served on the Elder Board for over 20 years. John was a licensed glider pilot and flew (and crashed) his own ultralight aircraft. In his spare time he enjoyed gunsmithing and firearms as well as making brass miniatures. He was also well known for his sausage-making skills using the old family recipe. Family ties to West Mineral, KS kept John busy as he supported the preservation of Big Brutus (the retired electric shovel on which his father once worked) and was involved in helping to place his grandparents’ old grocery store in West Mineral on the National Register of Historic Places.

John lived for his grandchildren, who affectionately called him “Papa John.” His greatest joy was his family which include his parents C M and Norvella Boccia of Pittsburg, his wife Kathy of Potwin; children Michael (Erin) Boccia of Wichita, Gina Boccia of Elbing and Nathan (Sharla) Boccia of Andover; grandchildren Evelyn, Timothy, Julia, and Nicolas Boccia, Olivia and Breck Wisdom, and Sophia, Talia and Gemma Boccia; siblings Theresa Boccia Barker of Frontenac, Vic (Don Weaver) Boccia of Miamisburg, OH, Vince (Vicki) Boccia of Brentwood, CA, Barb (Mark) Wixon of Fort Worth, TX and Monica (Troy) Taylor of Santa Fe, NM and several nieces and nephews. John passed away on December 23, 2021, at St. Francis Hospital in Wichita. His family will gather with friends on Saturday January 8, 2021, at 11 a.m. at the Potwin Christian Church for his funeral service. He will be laid to rest in Green Valley Cemetery, Furley. Lamb Funeral Home is serving the family. Memorial contributions in John’s name may be directed to Potwin Christian Church. Please sign his online guestbook and leave a memory at www.yazelmeglifh.com.

To order memorial trees or send flowers to the family in memory of John Michael Boccia, please visit our flower store.