John Owen Dalke, 55, passed away on Monday, February 17, 2020, at Via Christi St. Francis Hospital in Wichita, Kansas. John was born on October 21, 1964, in Hillsboro, Kansas. He attended Hillsboro schools and graduated with the class of 1983. John enjoyed playing football and golf, serving as the basketball manager, participating in debate, forensics and vocal music throughout high school. In 1987, he received his Bachelor’s degree in Political Science from the University of Kansas. He remained at KU to receive his Master’s of Business Administration in 1989.

John worked as a Real Estate broker at the Real Estate Center in Hillsboro. He was an avid KU sports fan and bowler. He was active in his community through his service in the Son’s of American Legion, Post 366, and the Hillsboro Kiwanis Club. John especially enjoyed being Santa Claus for the Marion County Toy Run.

Services will be at 11:00 a.m., Saturday, February 22, at Ebenfeld Mennonite Brethren Church, rural Hillsboro. Pastor Gaylord Goertzen will officiate. Burial will be at Ebenfeld Cemetery following the services. Friends may call at the Hillsboro Yazel-Megli-Zeiner Funeral Home from 6-8 p.m. on Friday, February 21.

Contributions in memory of John may be made to the Marion County Toy Run, in care of Yazel-Megli-Zeiner Funeral Home, 902 East D St., Hillsboro, KS 67063. Please sign his online guestbook and leave a memory of John at www.ymzfh.com.

To plant memorial trees or send flowers to the family in memory of John Dalke, please visit our flower store.

I met John at the Marion County Toy Run over 20 years ago. He was a wonderful Santa Claus and spent lots of money at the auctions supporting the event. He was an awesome supporter and Will be greatly missed by all of us.

Prayers and condolences to John, Delores, Mark and Matt. He will certainly be missed by the many whose lives he touched. He loved his Cubs and Jayhawks. But mostly he loved his community and worked to make it a better place. RIP

John always wore a smile and was so friendly and kind. I am so very sorry for your loss. He will be remembered and greatly missed.

John was very kind and helpful last year when we purchased our home from him. Prayers for John's family and friends.

I enjoyed bowling with John over the years. He was always friendly and had a smile on his face. He will be missed on Monday night!

We were sincerely sorry to hear of John O's passing. For 31 years he has been a faithful SAL member. He has been the only "Santa Claus" for all 26 Marion County Toy Runs and this years Run will be dedicated to his memory. He helped raise the flag for the Memorial Day services and bowled with the SAL team in the state American Legion Tournament every year as well as helping with any project we had. He was truly one of our "Band of Brothers" and will be greatly missed by you as well as our Squad.

I so enjoyed bowling with John and will think of him with every KU game I watch.

John and I worked together on numerous real estate transactions. He was so easy to work with and get along with. He was always pleasant and always willing to help however I needed him to. John will be greatly missed. Prayers and love to the family.

Friends and Family uploaded 69 to the gallery. 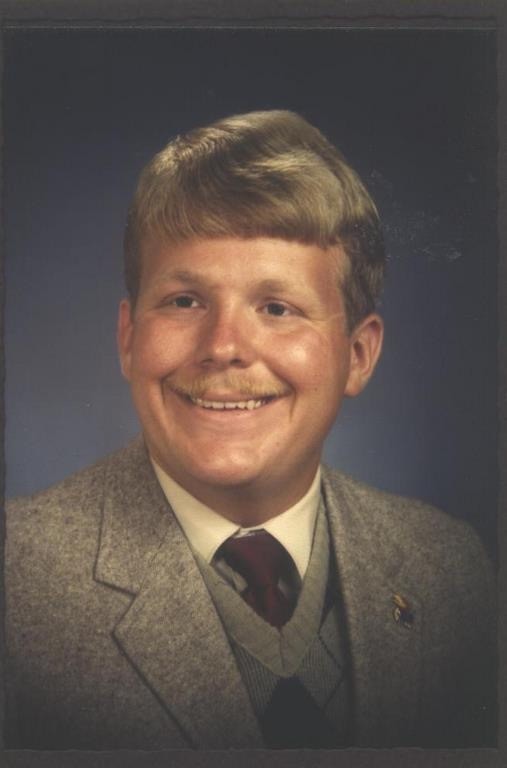 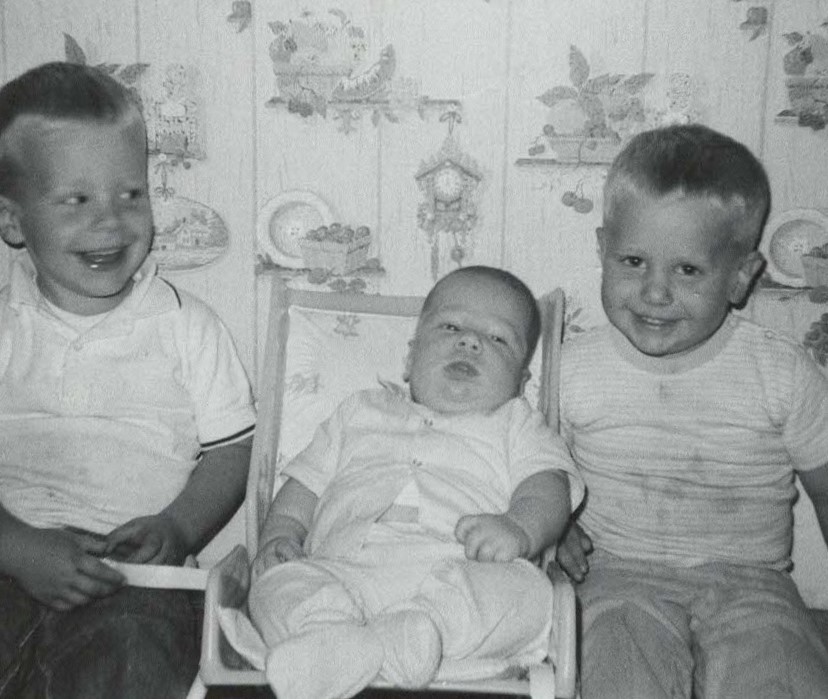