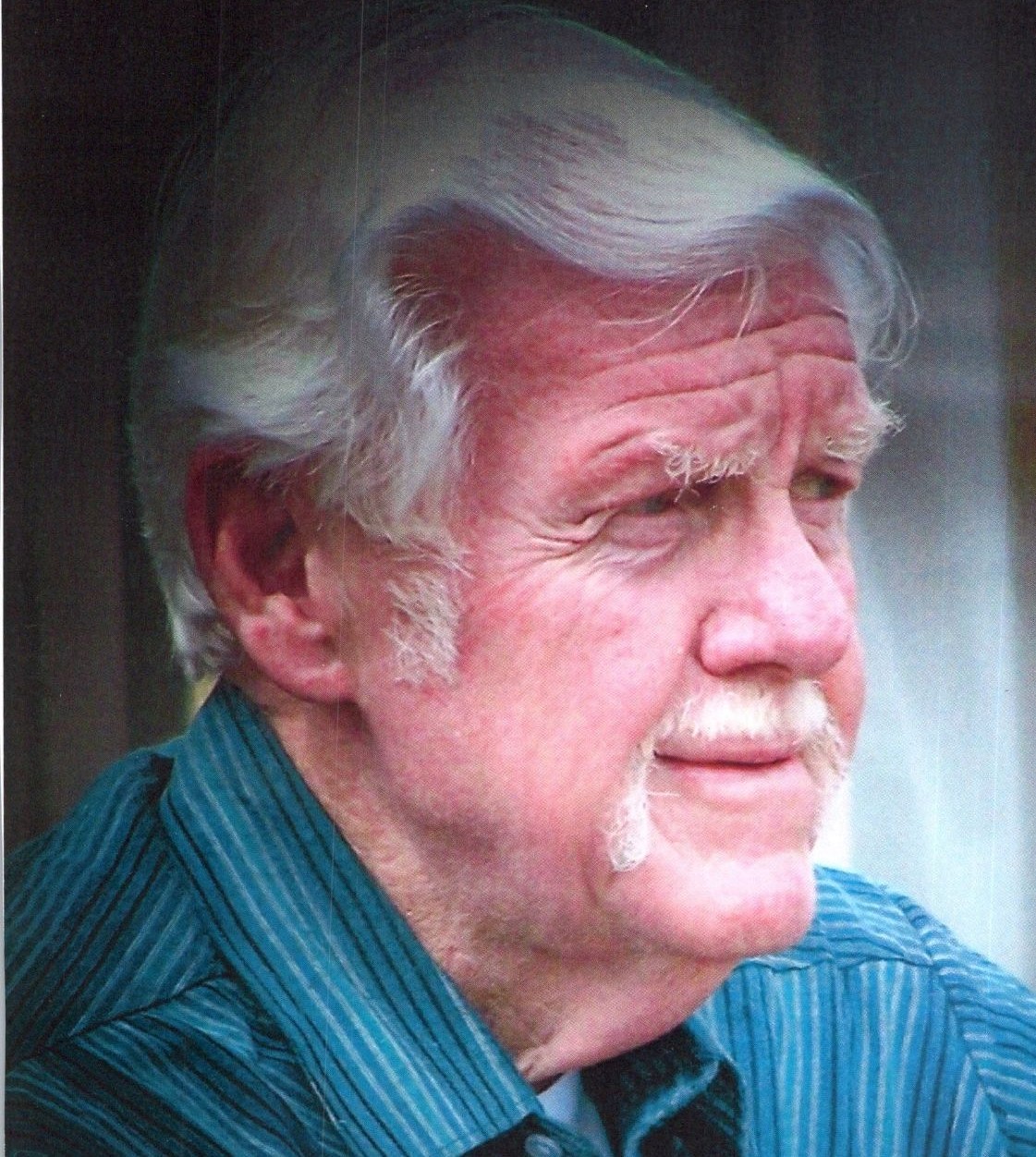 John F. Dalke, 87, passed away on September 24, 2021 at Hillsboro Community Hospital. He was born on May 27, 1934 in Hillsboro Kansas to A.H. and Doris Foster Dalke. He attended Hillsboro schools and graduated from Hillsboro High School in 1952. In high school, John was active in FFA and played football, and his senior quote was “My hobby is mechanics.” He enjoyed hunting and other outdoor activities and spending time with his boys helping with their activities including coaching baseball and helping with Boy Scouts. He took the Boy Scouts camping and helped them build race cars for the Pinewood derby. According to his sons, he was the one to ride with to Sunday School, because he drove so fast. According to his grandson, Tyler, he made the best pickles in the world.


John served his country in the United States Army in Germany. He continued service with the Army Reserves and upon leaving the military, John had achieved the rank of Staff Sergeant.

After the military, John became a truck driver and mechanic for AMPI delivering Baskin Robbins ice cream. He became such good friends with the people whom he delivered the ice cream to, that he and Delores were often invited to weddings, anniversaries and sporting events of the customer’s family members. He was later promoted to transportation manager and especially enjoyed working alongside his brother, Jim.

John was preceded in death by his parents, AH and Doris Dalke; his in-laws Julius and Martha Penner; his son, John O. Dalke; his brothers, Paul and James; his sister, Mary; and a brother-in- law, Larry Hamm. He is survived by his wife, Delores, his sons Mark (Pat) Dalke of Hillsboro and Matt (Jamey) Dalke of Chapman, his brother Dan (Donna) Dalke of Hillsboro, his sister Ruth Hamm of Hillsboro, his grandchildren, Reagan and Tyler Dalke and his step grandchildren, Ashley Thornhill and Mike Massari.

His family will gather with friends on Tuesday, September 28, from 5-7 p.m. at Yazel-Megli Funeral Home. Funeral service will be held Wednesday, September 29, at 11:00 a.m. at Ebenfeld Mennonite Brethren Church, 1498 Kanza Road, Hillsboro, with Pastor Darren Rempel officiating. Interment will follow in Ebenfeld Cemetery with military honors.

Memorial contributions in memory of John may be made to the Hillsboro Community Foundation, in care of Yazel-Megli Funeral Home, 902 E. D St., Hillsboro, KS 67063. Please sign his online guestbook and leave a memory of John at www.yazelmeglifh.com

To order memorial trees or send flowers to the family in memory of John Foster Dalke, please visit our flower store.