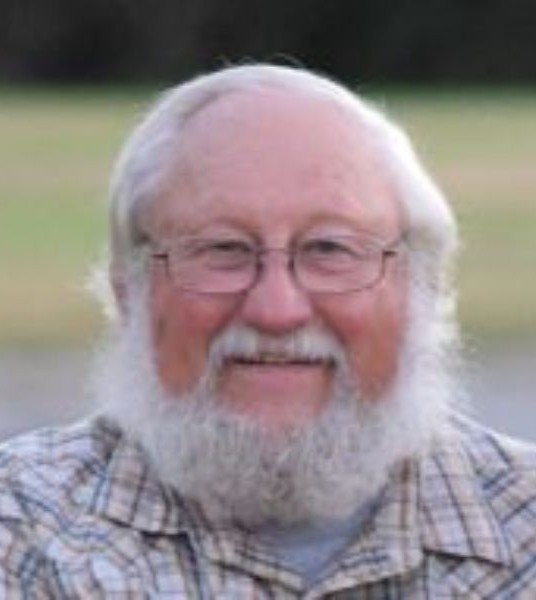 John William Herpich, entered this world on February 1, 1949, born to Orlando and Lola Herpich nee’ Blomenkamp. John was baptized in the Holy Spirit on March 20, 1949, at St. Paul’s Lutheran Church in Herington.  John passed away unexpectedly on August 2, 2022, at the Herington Municipal Hospital.

John attended St. Paul Parochial School in Herington until it’s closure. He then attended Herington Schools, graduating with the class of 1968. He then furthered his education at Salina Vo-Tech School studying diesel mechanics. As a youth John was a very active member of Herington High School FFA, and the Burdick Hustlers 4-H. On June 7, 1964, John was confirmed in his Lord and Savior at St. Paul’s Lutheran Church in Herington where he was a lifelong member.   In 1970, John enlisted into the Kansas National Guard.  While stationed Fort Belvoir, he met Kathleen Cater at a USO dance. On March 26, 1972, John and Kathleen married in Herington. John and Kathy adopted two children, Bevan, and Mindy.

John farmed with his grandpa and eventually took over the family farm where he lived the rest of his life. John also worked at the rock quarry north of Woodbine for 24 years as a heavy equipment operator, he then worked for Morris County as an equipment operator for another 11 years. John coached Special Olympics for 20 years.  For 37 years, John lived for the faces of youth, he delighted every winter as he donned his “bright red suit” proudly.

To order memorial trees or send flowers to the family in memory of John William Herpich, please visit our flower store.