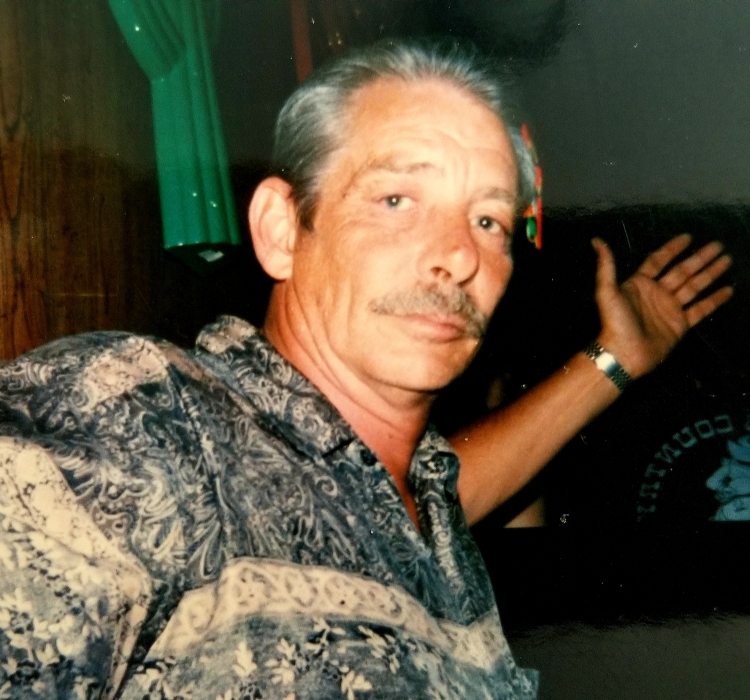 Jack met Lois Lovett, at the age of 21.  They had three boys, Danny Bruce, Randy Brent, and Jimmy Joe.  When he was 28, he met Kathy Johnson and her daughter Allysia Ann (age 2 ½). Jack and Kathy had three daughters together, Karie Dawn, Christina Joann, and Candy Sue.

He worked for years as a roofer and later as a roofing contractor.  He spent a lifetime drinking, smoking, philandering, and gambling.  Jack had many relationships and accepted the role of father to many more children.   He often worked hard, but he always played harder.

Twenty years ago, Jack quit drinking, recommitted his life to Christ, and began a new career as a pilot car driver.  He found a new passion for life... his children and grandchildren.

Please sign his online guest book and leave a memory of John at www.ymzfh.com.

To order memorial trees or send flowers to the family in memory of John Curtis Hill, please visit our flower store.