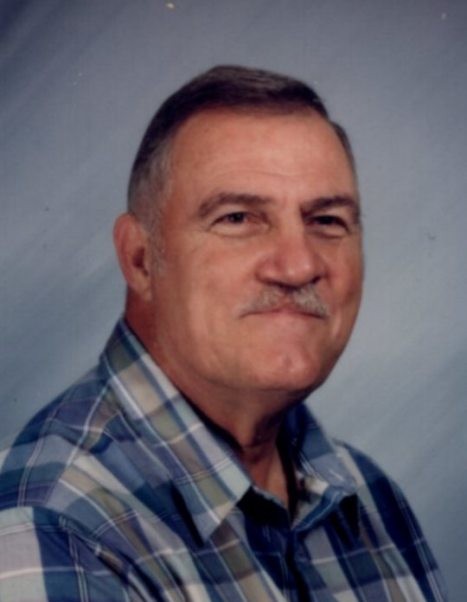 John Franklin Kline, 83, of Herington, KS, departed this life on Wednesday, September 18, 2019, at Valley View Professional Care Facility in Junction City, KS.  He was born July 27, 1936, near Miltonvale, KS, to Maynard W. and Rosina Mary (Blochlinger) Kline.  He graduated from Miltonvale High School in 1954.  He served two years in the Army and returned to K-State and Kansas Wesleyan University.  It was during these years he married Deanna Jo Chase, August 30, 1958, at the Christian Church in Salina, Kansas.  They would become the parents of four daughters, Joni, Julie, Jaqua, and Jamea.

John worked at Evans Grain Elevator and ran Evans Farms in Salina and Nebraska City, NE.  In 1966 he received his bachelor’s degree in math and science.  He first taught at Southeast of Saline School .  After thirteen years he decided to move to Herington and taught science and math classes.  He coached track, football, basketball, and wrestling.  He taught thirty-one years at Herington retiring in 1998.

Proceeded in death by his parents Maynard and Rosina Mary Kline and daughter Joni Dawn.

Memorial services will be 10:30 am, Friday, October 11, 2019, at the First Christian Church of Herington, with Pastor Steve Hanson, officiating.  In lieu of flowers, the family suggests donations to:  Home Care & Hospice of Manhattan and they may be sent to: Yazel-Megli-Zeiner Funeral Home, 404 S. Broadway, Herington, KS, 67449-3038.

To order memorial trees or send flowers to the family in memory of John Franklin Kline, please visit our flower store.