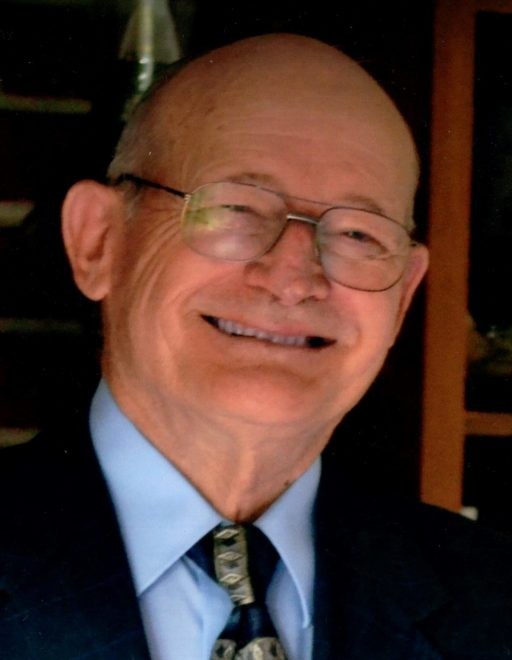 HERINGTON - John Frederick Meyer departed this life on June 25, 2019 at St. Luke Living Center in Marion.  He was born on February 6, 1938, at Latimer, to Adolph William and Lydia Virginia (Harmon) Meyer. He had an older sister and brother, Marjorie and William, and a younger brother, Frank. On August 26, 1962, he married Cleda Louise Copple, at Church of Christ Christian, Council Grove, and together they raised five children, Mark, Brian, Toni, Terri, and Eric.

John was a dairy farmer for twenty-seven years.  He served on the Mid America Dairyman Board.  Although he pursued other interests, he would always be a dairyman at heart.  He became a financial planner and he would also work at the  census bureau training and teaching others.  He graduated from Herington High School with the class of 1955.  He attended Latimer grade school all eight years. He loved to laugh, enjoyed the little children, and tried to always be happy when you were around him.

Visitation will be held Thursday, June 27, 2019, at Yazel-Megli-Zeiner Funeral Home in Herington  between 5:00 and 7:00 PM.  Services will be at Our Redeemer Lutheran Church on Friday, June 28, 2019, at 10:00 AM, followed by interment at the Zion Lutheran Cemetery of Latimer.

Memorial contributions have been designated to the Our Redeemer Lutheran Church or the Morris County Hospital Foundation (Nursing Scholarship); and they may be sent to Yazel-Megli-Zeiner Funeral Homes - Herington Chapel, 404 S. Broadway, Herington, KS, 67449-3038.

To order memorial trees or send flowers to the family in memory of John Frederick Meyer, please visit our flower store.