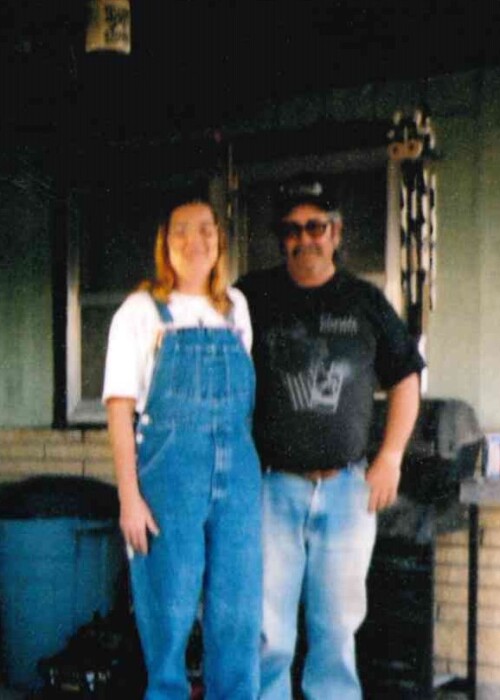 John was the owner of L & J Tire in Herington, KS since 2007. Previously he worked at the rock quarry where he met his wife Linda Jane. They were married on September 18, 2004 in a beautiful outdoor wedding at Herington Lake. John loved to hunt, fish and restore old vehicles. But his true passion was helping others. He was involved in the  Honor Flight and the Herington Hearts Core Community.

John passed away on August 12, 2020 at the age of 62 years old. He was preceded in death by his parents Eldred and Flora Zeiner, step-father Richard Martin and one brother Butchy.

At John’s request, no services will be held.

The family is requesting memorial contributions to Kansas Honor Flight and Herington Hearts Core Community in care of Yazel-Megli Funeral Home, 404 S. Broadway, Herington, KS 67449. Please go online and sign his guestbook and leave a memory of John at www.ymzfh.com.

To order memorial trees or send flowers to the family in memory of John R. Zeiner, please visit our flower store.