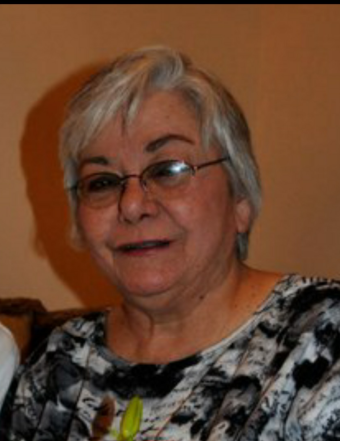 Karen graduated from Marion High School in 1964. After graduation, she attended Vernon's School of Cosmetology in Wichita, Kansas. Karen married John Lee Kline in the spring of 1965, and they honeymooned in Eureka Springs, Arkansas. In 1966, John and Karen welcomed their first child, Annette. They eventually welcomed two more children, Eric Lee in 1970, and Jon Michael in 1973.

In the following years, Karen worked as a beautician at R. K. Beauty Shop and volunteered for the 4-H Club. Most of her time was devoted to being a homemaker for her family and providing her children with the opportunity to participate in summer activities.

After retirement, John and Karen traveled to Rockport, Texas for sixteen years to avoid the winters in Kansas. While in Texas, she enjoyed playing bingo, meeting new friends, and traveling to Port Aransas Pass. She loved walking on the beach, collecting sea shells and seeing the dolphins swim.

In her free time, Karen enjoyed reading, cooking/baking, camping, collecting, attending auctions, and traveling to different casinos. She also spent many hours volunteering in the community and visiting with friends at the Marion Senior Center.

Karen’s greatest joy was spending time with her family and watching her grandchildren grow and go through memorable milestones. She dedicated many hours going to their school and sporting events, and some of her fondest memories were spent with her grandchildren during the holidays.

To order memorial trees or send flowers to the family in memory of Karen Kay Kline, please visit our flower store.