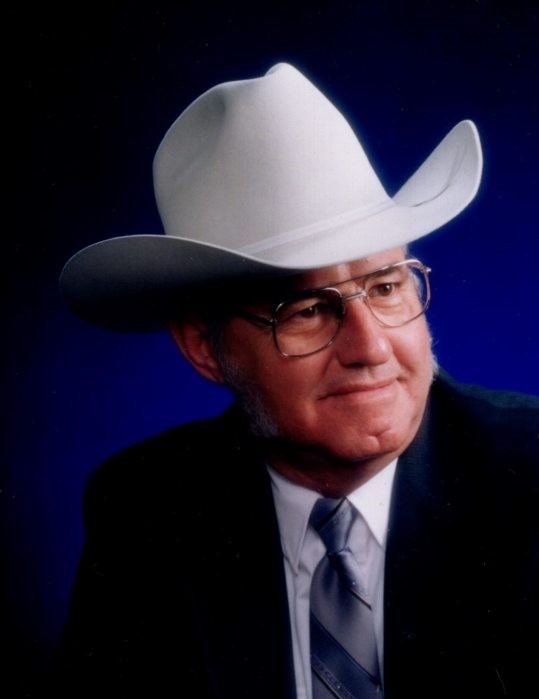 Herington - Kenneth LeRoy Baxter was born on October 31, 1940, in Arkansas City, Kansas, to Harold Dean and Della Mae (Harshfield) Baxter.  He grew up on the family farm.  His enjoyment of working led him to work at various jobs in the area while growing up.  He was a member of the Evening Star 4-H Club where he held all of the offices except for secretary.  He attended Parker Elementary, a one-room grade school for eight years; then graduated from Arkansas City High School.  He was in FFA for four years, holding the offices of treasurer, vice-president, and president.  He attended one year of junior college at Cowley County Community College then transferred to Kansas State University, graduating after two and a half years with a Bachelor of Science degree in Animal Nutrition.  He was a 4-H Agent in Washington County, Kansas, where he met his future wife, Shareen Goebel, of Mahaska.  They were married on June 7, 1964, at Mahaska, Kansas.  They had two sons; Clint Moren and Rodney Lynn Baxter, both of whom he was very proud.  He worked on the construction of the Milford Dam while living in Chapman, Kansas, before starting his own housing and commercial construction business in Herington, Kansas, which he managed for sixteen years.  He managed the Delavan Grain Company before becoming an office manager for Greeley Gas Company.  He was a superintendent for Harris Construction.  He was a senior superintendent for BlueScope Construction, formerly Butler Construction for twenty years.

He was preceded in death by two brothers, Frank and Richard, a sister, Donna Conner, and his parents.

To order memorial trees or send flowers to the family in memory of Kenneth LeRoy Baxter, please visit our flower store.