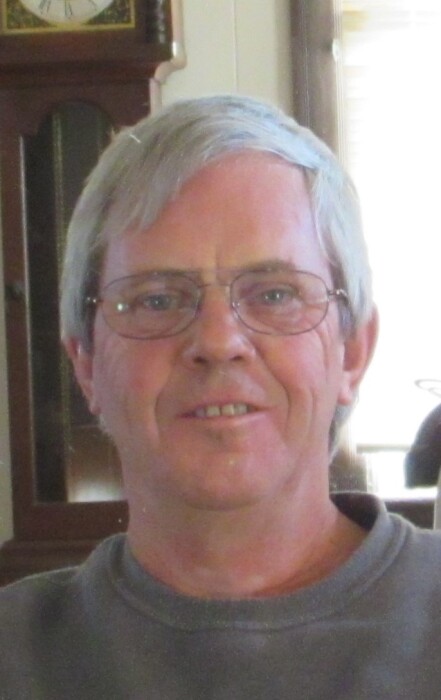 Kenneth Jay Voller Age 66 Of Herington Kenneth’s life began on October 3, 1954 in Pullman, WA. He was the son of Robert Bernard and Wilma Faye (Durrett) Voller. He attended college for computer science. Kenneth served his country in the United States Navy from 1973 – 1976. He worked in shipping and receiving most of his career. Kenneth was united in marriage to Penny Brown on August 27, 1976 in Portland, OR. He was very musical and could pay trombone, guitar, flute and many other instruments. He enjoyed creating websites on his computer for churches and especially his Disney fan website. Kenneth was an excellent photographer and most especially enjoyed his grandchildren. His loving family includes his wife of 44 years, Penny Voller of Herington; daughter Jennel (Philip) Rowe of White City; grandchildren Jonathan Rowe, Justin Schultz, Christine (Tommy) Borrell, Tyler Schultz, and McKenzie (Ryan) Hicks; great grandchildren Corbin, Tobias, Isabella, Zenaida, Anthony, and Calliope; siblings Lynda (Dale) Simonton of WA, Janet Kubachek of WA, and David Voller of WA. Kenneth passed away on February 24, 2021 in Topeka. He is preceded in death by his parents. Friends will gather with the family on Monday March 1, 2021 at the First Baptist Church, Herington led by Pastor Darrell Geist. Kenneth will be laid to rest at the Kansas Veteran’s Cemetery at Fort Riley. Yazel-Megli Funeral Home, Herington is serving the family. Memorial contributions in Kenneth’s name may be directed to Penny Voller in care of Yazel-Megli Funeral Home. Please sign his online guestbook and leave a memory of Kenneth at www.ymzfh.com.

To order memorial trees or send flowers to the family in memory of Kenneth J Voller, please visit our flower store.