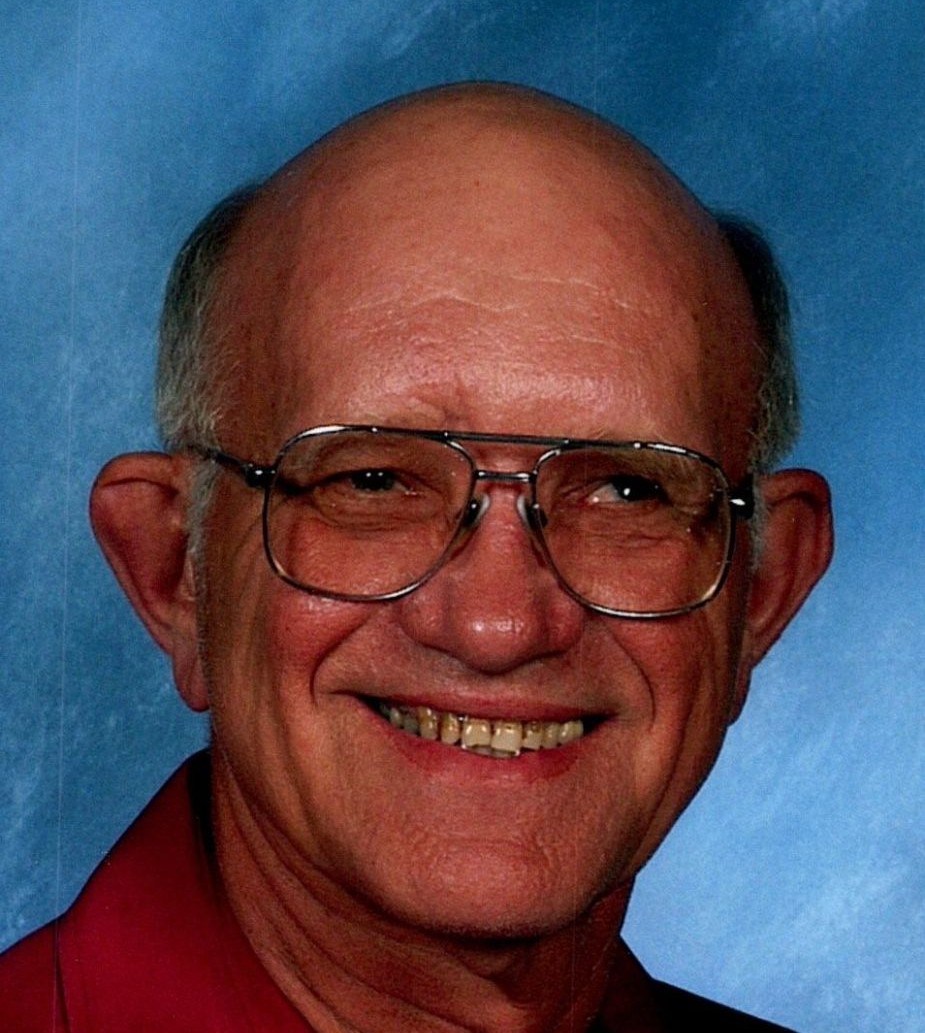 Larry’s life began on August 24, 1938, in St. Louis, MO. He is the son of Ray and Bernice (Ahlemey) Schwart. Larry graduated from Buhler High School, where he played basketball, football, track and baseball. He served his country in the Kansas Air National Guard. He was united in marriage to the former Lea Winkley on March 17, 1984, in Wichita. Larry was an insurance agent representing American National Insurance and Farmers Insurance. He and Lea also managed forty-eight rental properties. Larry enjoyed raising paint horses and showing his horses. He had been the President of the American Paint Horse Association. Lea and Larry were charter members of the Kansas Twisters RV Club and served as their vice president for four years and a national director for FMCA for the Kansas Twisters. He and Lea were also active in the Family Motorcoach Association and Larry always helped at event on the parking crew at least twice a year in March and September. They attended motorcoach conventions across the United States. Lea and Larry made many dear friends in the motorcoach association from coast to coast and north and south. Larry attended Holy Family Parish- St. Mark’s Church with his wife for over 17 years. He was an avid KU basketball fan and enjoyed watching their games. He is survived by his wife Lea of Marion, seven children, grandchildren, great grandchildren and two brothers Don (Ruth Ann) Schwart of Topeka and Ray (Yvonne) Schwart of Olathe. Larry passed away at Comfort Care Homes in Newton on Wednesday November 24, 2021. He is preceded in death by his parents. Rosary prayers will be held at St. Mark’s Church in Marion on Friday December 3, 2021, at 6 p.m. There will be a visitation from 1-2 p.m. on Saturday December 4, 2021, at the Yazel-Megli Funeral Home, Hillsboro where his Celebration of Life will be held at 2 p.m. at the Hillsboro funeral home. Memorial contributions in his name may be directed to Holy Family Parish, Comfort Care Homes of Newton, or Good Shepherd Hospice. Please sign his online guestbook and leave a memory of Larry at www.yazelmeglifh.com.

To order memorial trees or send flowers to the family in memory of Larry R Schwart, please visit our flower store.