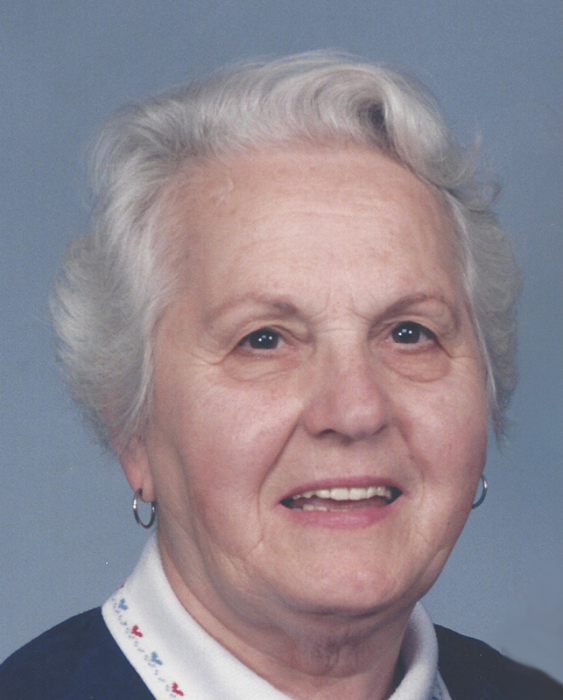 Laura received her GED when she was fifty.  She went two semesters at Kansas University in Lawrence.   She worked eight years at KU Printing Service as a proofreader.  She was a member of American Legion Auxiliary, Unit #125 of Lyndon, Kansas, and a past president. She attended the Woodbine United Methodist Church.  Her favorite hobbies were quilting and woodworking.

Laura’s first marriage was to Melvin Fabert, August 29, 1942, at Abilene, Kansas.  They were the parents of James L., Jerry Alan, Dennis Michael, and Steve R.  After thirty years, she and Melvin divorced.  She married Everett Murray, March 21, 1980, at Lawrence, Kansas and they were divorced.

Cremation is planned with memorial services at a later date.

To order memorial trees or send flowers to the family in memory of Laura Mae Fabert-Murray, please visit our flower store.

Services to be announced