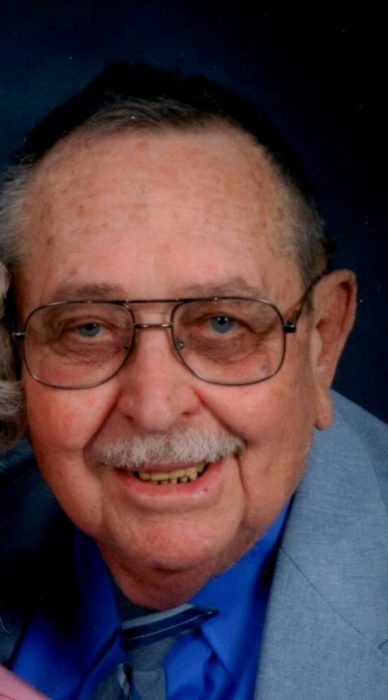 Larry graduated from Herington High School with the class of 1951.  He attended business colleges at Hutchinson and Great Bend.  He served in the U. S. Air Force twenty years and 25 days.  He served during Korean and Vietnam Wars.  He became a police officer and was employed at different times at cities of Herington, Woodbine, and Great Bend.

Preceding him in death, was an infant son, Laurence Dean Gibson, Jr., on September 8, 1976, and his parents.

His bequest following his death, was to the Dept. of Anatomy & Cell Biology of the University of Kansas, School of Medicine.

To order memorial trees or send flowers to the family in memory of Laurence Dean Gibson, please visit our flower store.