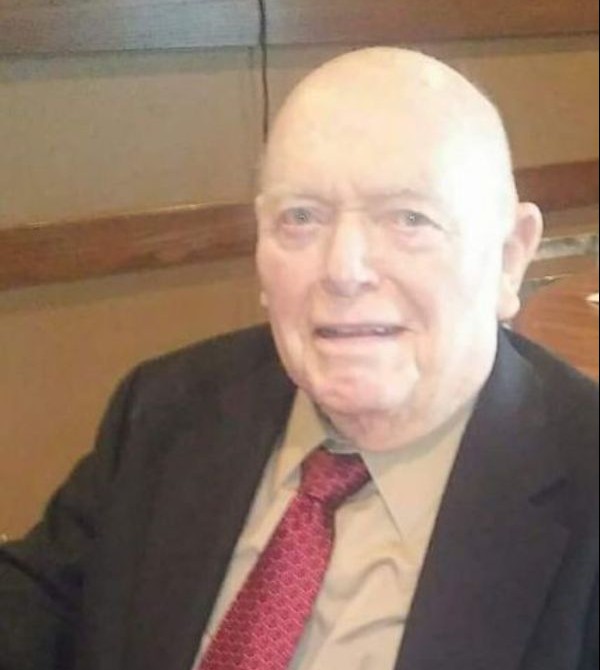 Lawrence was born in the Concord Community in Ford County, near Dodge City, Kansas.  Lawrence attended schools in Dodge City, Jetmore, Ness City, Gem, and in 1945, graduated from high school in Greensburg, Kansas.  He received his BA Degree from Ottawa University in 1954, attended Central Baptist Seminary for two years, attended classes at Emporia State and was awarded his Master of Science Degree from Fort Hays State University in 1965.

Besides being a minister, Lawrence was also an elementary school teacher and school administrator.  He began teaching at the Concord School near Dodge City where his mother had attended and also taught when Larry was a small boy.  He also worked in Kansas school districts at Hillsdale, Larned,  Lewis, Haviland, and Moundridge.  During his career he was involved in sports programs, building projects, and community events.

“Larry” loved antique cars and owned and restored a 1931 Model A, 1926 Model T, and a 1953  Crestline Victoria.  He enjoyed being part of car clubs and participating in antique car tours.

For nearly half a century, Lawrence served the Lord in every way he knew how.  Most often, it meant building something.  Homes, churches, congregations, ministries...a family.  No matter what “Larry” built, it was the consequence of taking an honest look at what lay before him, seeing what needed to be done, and simply doing it.

Services will be held on Thursday, March 17, 2022 at the Crosswind Conference Center Mabee Center, Hesston, Kansas.  Viewing will be at 9:30 am, funeral service at 10:30 am.  Burial will be held at the Maple Grove Cemetery, Dodge City, Kansas on Friday, March 18, 2022 at 1:00 pm.  Memorials are designated to the Bethany Baptist Church, Oyer Hall Building Fund or Good Shepherd Hospice, Newton, Kansas.  Funeral Home  - Yazel-Megli Funeral Home, Marion, Kansas.  Please sign his online guestbook and leave a memory of Lawrence at www.yazelmeglifh.com.

To order memorial trees or send flowers to the family in memory of Lawrence Edward Oyer, please visit our flower store.