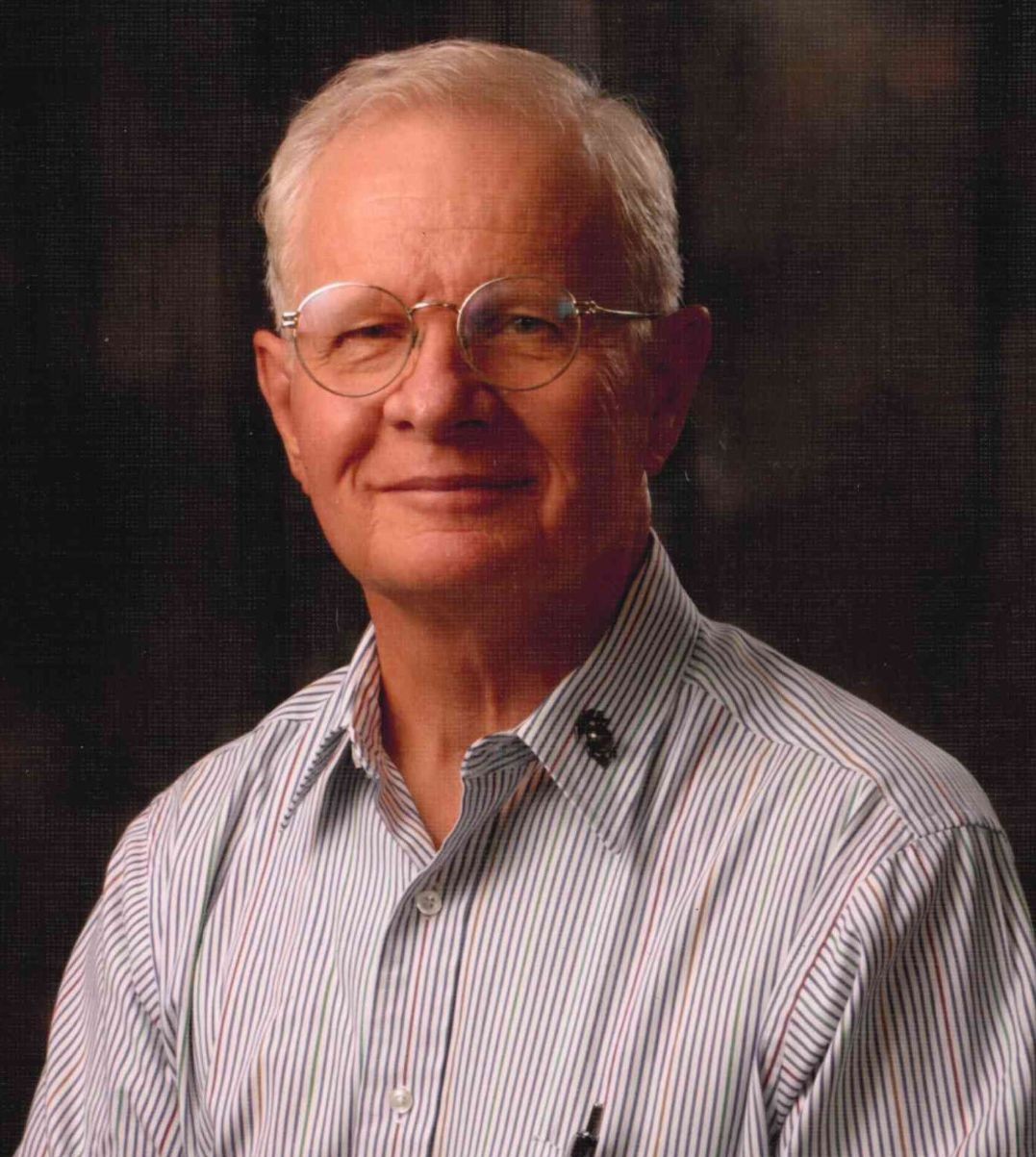 Les’s life began on February 23, 1935, the son of Harlan McClendon and Opal (Miller) Johnson in Oklahoma City, Oklahoma. He was 13 years old when he accepted the Lord as his Savior in a small Baptist church in Los Alamos, New Mexico. He attended Los Alamos schools and graduated with a degree in English from New Mexico Western University in Silver City, New Mexico.

At age 17 he enlisted in the US Marine Corps and served as a sergeant in
the Korean War for four years from January 1952 to January 1956. He was
awarded the badge of expert marksmanship. When he returned home, he
married Teresa Ann Gonzales on August 18, 1956 in Los Alamos, New
Mexico. Les loved outdoor activities including gardening, fishing, and
hunting.

He taught English in several high schools and later became a jeweler in
Richardson, Texas. Les and Teresa lived there for 32 years. When he
retired, they moved to Newton, Kansas where they were members of
Koerner Heights Church. He volunteered to teach Release Time Bible
School and served at Source of Light, a correspondence prison ministry.
He loved reading and memorizing Scripture. One of the legacies that he
leaves is his twenty-plus Bibles that were full of highlighted and crossreferenced,
handwritten notes. He devoted his life to reading and studying God’s Word.

He was preceded in death by his father, Harlan McClendon and his
mother, Opal (McClendon) Johnson. Les passed away peacefully into his
loving Savior’s arms on Tuesday, October 19, 2021 at the age of 86 years
old.

His family will gather with friends on Thursday, October 21, from 5-7 p.m.
at Lamb Funeral Home, 120 S. Main, Whitewater, Kansas. Private
internment will be held in Green Valley Cemetery in Furley, Kansas.
Memorial contributions may be directed to NewSpring Church’s Bible
Fund which distributes thousands of Bibles internationally or Good
Shepherd Hospice in care of Lamb Funeral Home, P.O. Box 358,
Whitewater, Kansas 67154. Please sign his online guest book and leave a
memory of Les at www.ymzfh.com

To order memorial trees or send flowers to the family in memory of Leslie "Les" McClendon, please visit our flower store.