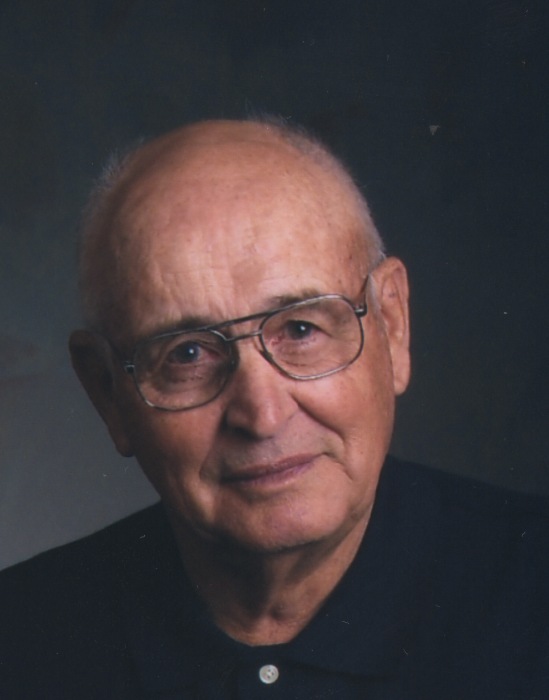 Lloyd Henry Wiebe was born October 5, 1930, the son of Willie B. and Esther Margaret (Claassen) Wiebe in Newton, Kansas. He attended Berean Academy and was a 1948 graduate. He was united in marriage to Elma Marie Nachtigal on June 14, 1957 in Newton, Kansas. This union was blessed with three children. He was a farmer and carpenter. Lloyd was a member of the Emmaus Church. He enjoyed woodworking, remodeling houses, barns, and cabinet building. He served on the Rural Water District Board #7 and the Remington USD 206 School Board.

He was preceded in death by his parents, Willie and Esther Wiebe; son, Darren Wiebe in 2018; and a sister, Mariann Siebert. Lloyd passed away peaceful into the arms of his Lord and Savior on Friday, August 7, 2020 at the age of 89 years old.

His family will gather with friends at Emmaus Church on Sunday, August 16, 6-8 p.m. for visitation. Interment will be a private family burial. His funeral service will be held on Monday, August 17, at 10:30 at the Emmaus Church in Whitewater.

Memorial contributions in Lloyd’s name be directed to The Union Rescue Mission in Wichita, Kansas in care of Lamb Funeral Home, P.O. Box 358, Whitewater, Kansas 67154. Please sign his online guest book and leave a memory of Lloyd at www.ymzfh.com.

To order memorial trees or send flowers to the family in memory of Lloyd H. Wiebe, please visit our flower store.