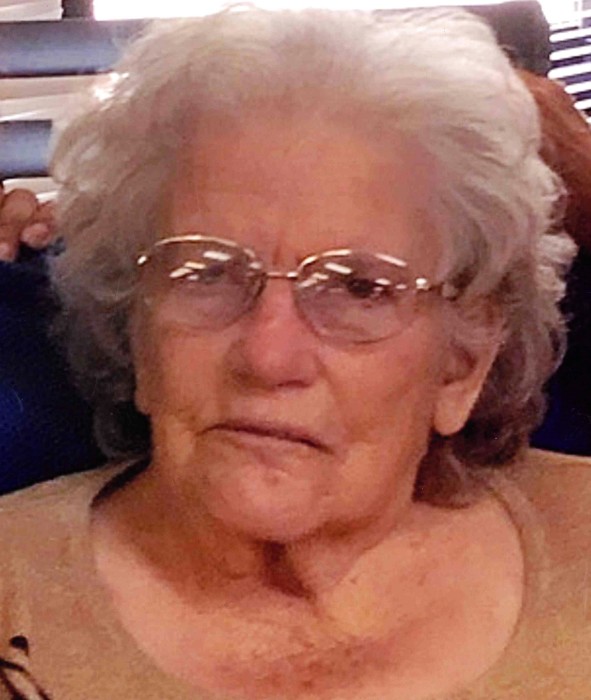 Lois Arleen Rhoades was born August 4, 1926, in Topeka, Kansas, to Dewey and Lillian (Isile) Rhoades. She attended elementary and high school in Topeka. At the age of 14, Lois was saved and attended the Seward Avenue Baptist Church. She attended college at Moody Bible Institute in Chicago, Illinois. That is where she met her husband, Elvern Hoch. Elvern and Lois were married on September 10, 1950, in Topeka, Kansas.

They worked together in a children’s home in Florida, then moved to Wichita, Kansas, where they both worked at Beech Aircraft. They joined and attended First Bible Baptist Church where Lois faithfully served in the nursery and loved so many of the children.

In 1960, they bought a farm near Furley, Kansas and moved there. On September 17, 1972, Elvern passed away, leaving Lois with four children to raise. Eighteen years after Elvern passed away, she married John J. Thompson in June of 1990. John proceeded her in death in October 1995.

Lois worked for Home Health Care taking care of people in need of health assistance for 13 years. After experiencing health problems herself, she moved to Sunflower Apartments, in Whitewater, Kansas, where she would be closer to family. In March 2015, Lois had a stroke which required her to move to Wheat State Manor in Whitewater, Kansas. There she continued sharing God’s love with everyone she met until she took her final breath on September 18, 2018.

Her two brothers and one sister and her parents proceeded her in death.

To order memorial trees or send flowers to the family in memory of Lois Arleen Thompson, please visit our flower store.