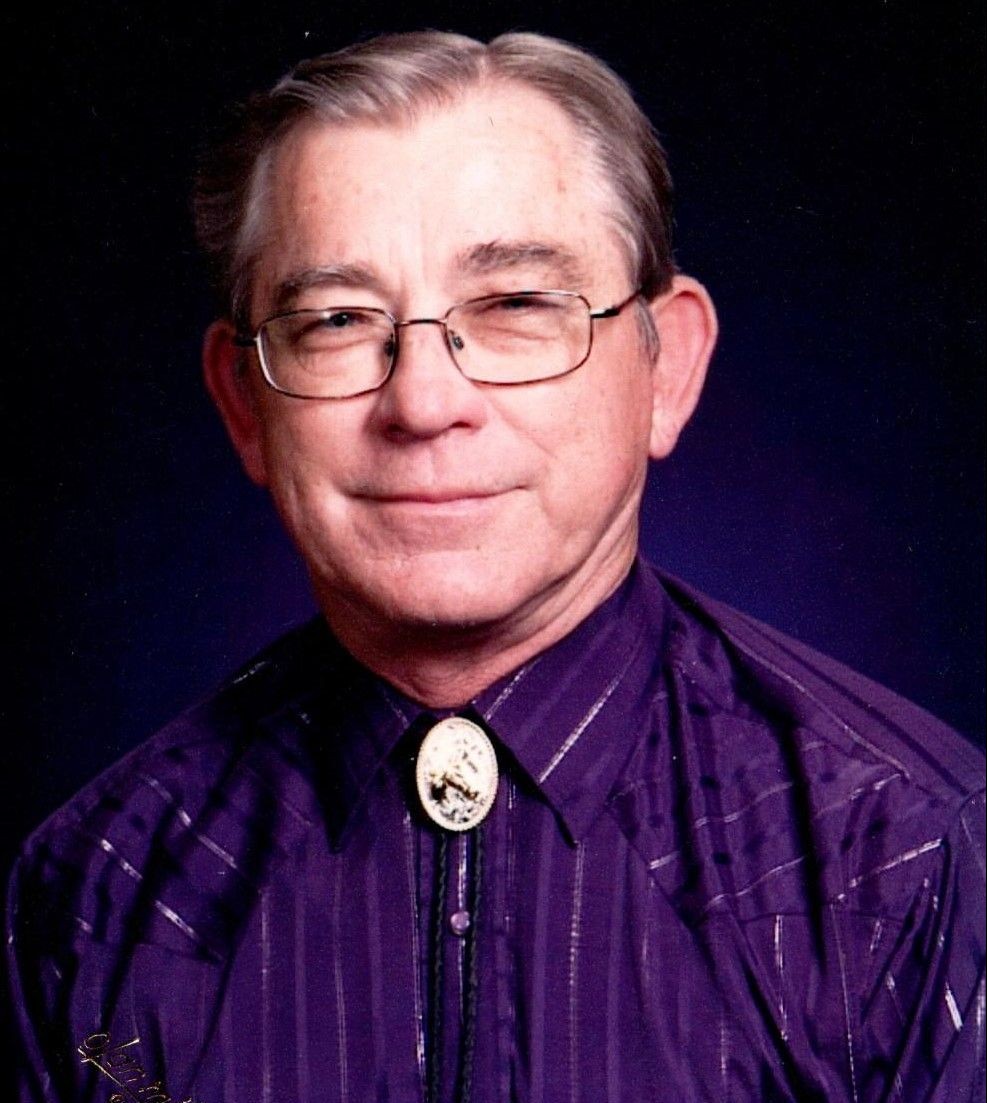 Lonnie’s life began on February 9, 1949, in the town of Goessel, Kansas.  He was the son of Leo J. and Luanna Mae (Wedel) Buller.  Lonnie graduated from Moundridge High School in 1968.  Lonnie was united in marriage to Carol Kay (Crowell) on May 17, 1980, in Douglass, Kansas.

For thirty-five years, Lon was the Emergency Management Coordinator for Harvey County.  He was involved in the Kansas Emergency Management Association where he served as President three times, Area Vice-President as well as various other committees.  Lon was on the board of both the Whitewater Fire District and the Richland Township.  He started in 1978 as a volunteer for the Hesston Fire and Ambulance Departments.  Lon was an original member of the Kansas Division of Emergency Management training cadre.  He taught other emergency managers in the state as well as training the local emergency services.  Lon was a member of South Central Kansas Homeland Security Council and the IAEM.  During his career he also was the Chair of the Harvey County Communication Board and Chair of the Critical Incident Stress Management Board Team.

Lon was a member of the Central States Rocky Mountain Horse Association.  Lon was an animal person and enjoyed his cats, dogs, camping and taking his horses on trail rides, and snow skiing.  Lon’s hobbies included wood working, where he made various items, including toy boxes for his grandchildren.

Lon was a people person and truly enjoyed the time he & Carol owned and operated the Hawk House Bed & Breakfast.  He listened to the stories from the people who stayed with them, representing 43 states and 9 countries in the course of the five years they owned the B&B.

Lon is survived by his wife, Carol of Whitewater; son, Jory of Wichita; daughter, Michelle (Jerry) McNutt of Sierra Vista, AZ; grandchildren: Erica Buller of Woodbury, MN; Katrina Cannady of Woodbury, MN; Jerrod (Katie) McNutt of Augusta, KS; great-granddaughter, Zayla McNutt; and brother, Larry (Betsy) Buller of Hutchinson, KS.  Lon passed away on Sunday, March 6, 2022, at Wesley Medical Center in Wichita.  He is preceded in death by his parents, Leo and Luanna. His family and friends will gather for a Celebration of Life on Thursday, March 10, 2022, at 2:00 p.m. at Whitewater Community Church, Whitewater, Kansas.  Lamb Funeral Home of Whitewater is serving the family.  Memorial Contributions in Lon’s name may be made to Caring Hands Humane Society, Newton, Kansas, or to the Whitewater Community Church.  Please sign his online guestbook and leave a memory of Lon at www.yazelmeglifh.com.

To order memorial trees or send flowers to the family in memory of Lonnie Lee Buller, please visit our flower store.