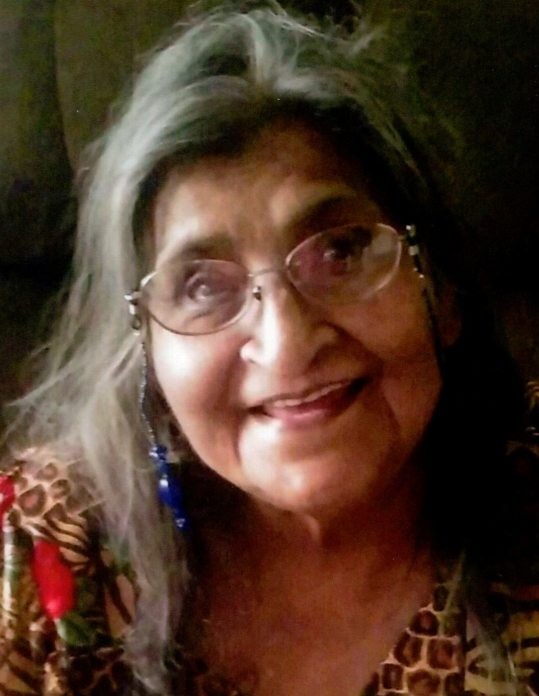 Memorial service will be 4:00PM, Monday, February 26th, 2018, at the New Life Church of God in Herington with Pastors Betty Wheeler, Lorenzo Jackson, and Mitzi Love,officiating.

Loretta was raised as an infant by her father and step-mother, Frances Lara. Her life as a child was not the best and she completed her schooling and received her GED so that she could find employment.  She worked at the Legacy of Herington in housekeeping until she retired.  She would always be a little girl at heart and liked colorful pictures and coloring pictures and coloring books.  There was something about elephants that attracted her attention and she would collect trinkets, photos, and other elephant knick knacks.   Watching television and indulging in chocolates, cake doughnuts, and hot peppers were a few of her favorite things.

Through the years she lost contact with her sisters and brothers.  She is preceded in death by her parents.

The family requests memorials to the New Life Church of God; and they may be sent to;  Zeiner Funeral Home-Herington Chapel,  404 S. Broadway, Herington, KS 67449-3038.

To order memorial trees or send flowers to the family in memory of Loretta Antoinette (Lara) Ramroop, please visit our flower store.