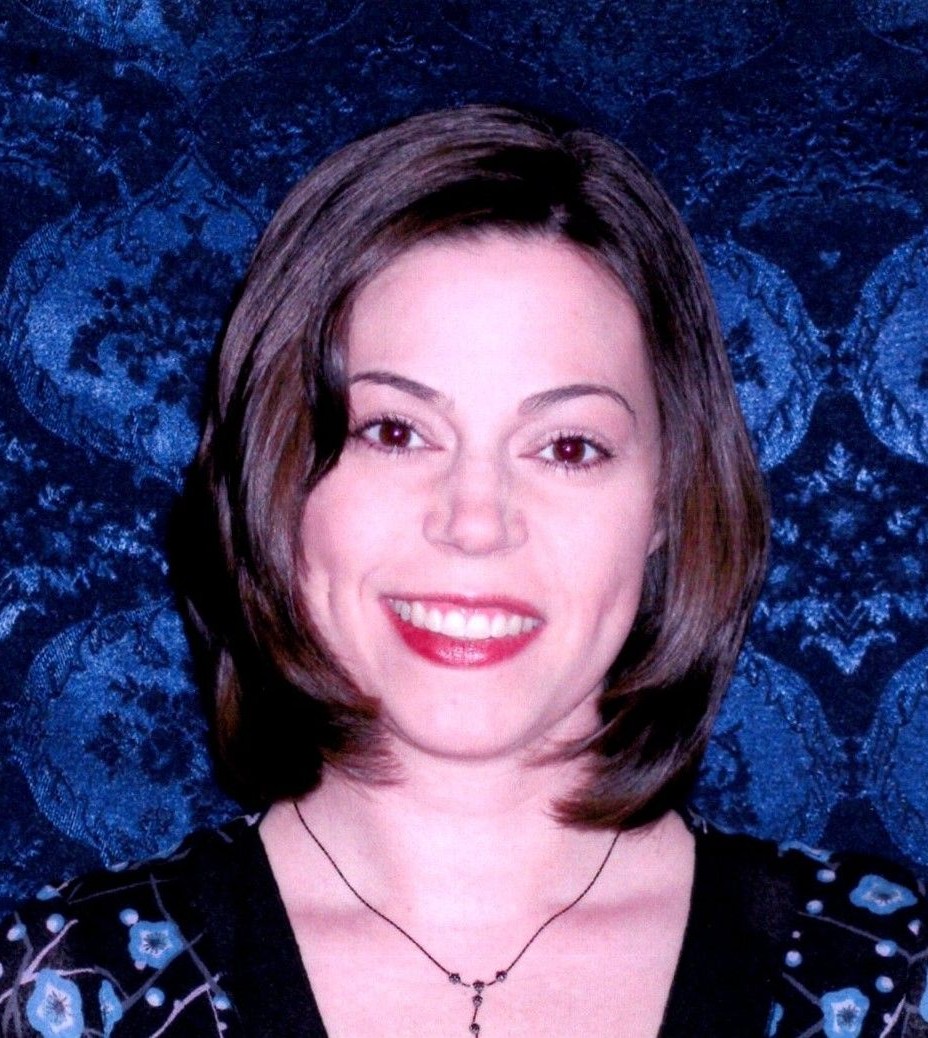 Lori’s life began on February 13, 1971, at Luke Air Force Base near Phoenix, AZ. She was the daughter or Les (Brenda) Lalouette and Marilyn (Bezdek) Lalouette. Lori was a 1989 graduate of Marion High School and the class Salutatorian. She continued her education at Fort Hays State University before transferring to Wichita State where she graduated with a triple major and near the top of her class. Lori later went onto Washburn University where she earned a Juris Doctorate in Law. She worked as a computer systems engineer for several years prior to law school and after graduating in the top 10% of her class, opened her law practice in Hillsboro.

Lori served as a Marion County Commissioner and village attorney for Lincolnville. In high school, she participated in debate club and participated in FFA. Lori was an avid reader and researcher. If she did not know how to do something she researched the problem until she solved it. She never gave up. She also learned to be an amateur electrician, plumber, and carpenter. Lori and her spouse, Randy Crawford found each other in 2004 and never looked back.

Lori is survived by her spouse Randy Crawford of Hillsboro; parents Les (Brenda) Lalouette of Florence, and Marilyn Lalouette of Newton. Lori passed away on October 29, 2021, at Newton Medical Center at 50 years old. She is preceded in death by her sister Lynette Roberts and beloved cat Mindy.

Graveside services will be held on Thursday, November 4 at 2 p.m. at the Cedar Point Cemetery. Yazel-Megli Funeral Home, Hillsboro is serving the family. Memorial contributions in Lori’s name may be directed to your favorite animal shelter. Please sign her online guestbook and leave a memory of Lori at www.yazelmeglifh.com.

To order memorial trees or send flowers to the family in memory of Lori L. Lalouette, please visit our flower store.