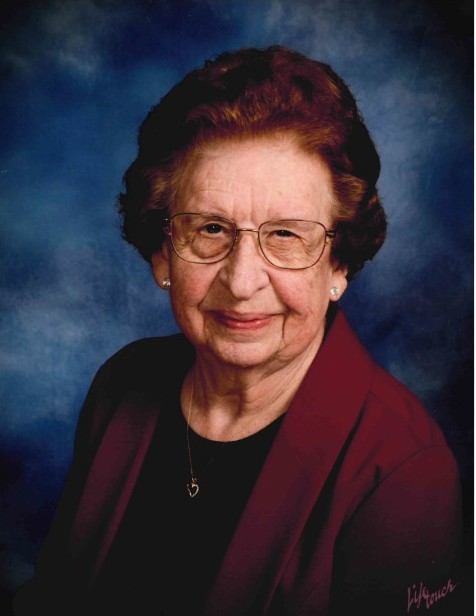 Lorraine and Frank B. Havlik were married in August of 1946 in Tampa, Kansas.  They were owners and operators of Havlik Grocery and Locker Plant in Tampa for 22 years and later owned and operated the Mainliner Motel in Marion until their retirement in 1979.  They loved to travel and spend winters in Brownsville Texas as “snow-birds”.  Lorraine also enjoyed spending time with her great grandchildren.

To order memorial trees or send flowers to the family in memory of Lorraine Elizabeth Havlik, please visit our flower store.