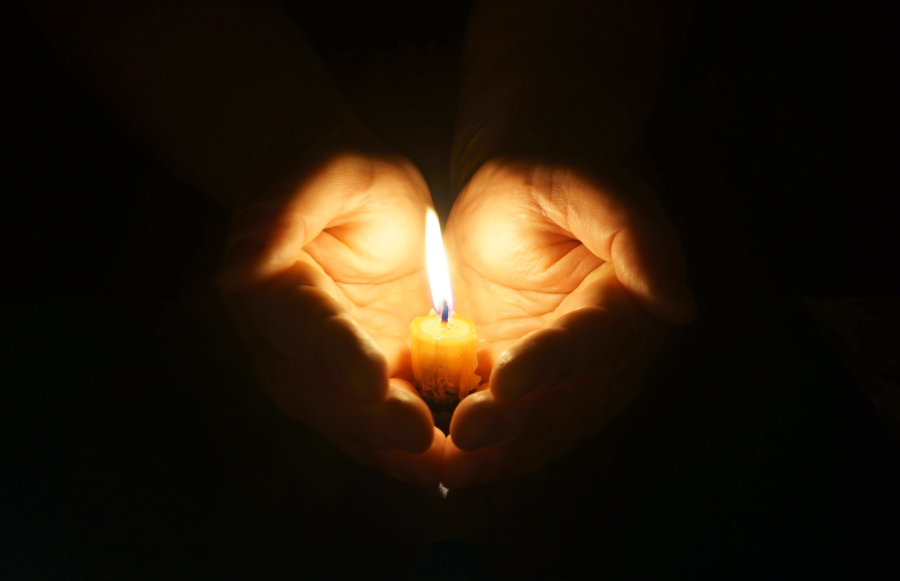 Lupe Bargas was born December 12, 1930. He was the son of Jessie and Maria (Ortiz) Bargas. Lupe served in the United States Army for 26 years, where he was an E-7 Sergeant First Class. He performed two tours in Korea and Vietnam, where he earned a National Defense Service Medal, First Oak Leaf Cluster, Koren Service Medal, Vietnam Service Medal with two bronze service stars and one silver service star, Good Conduct Medal and United Nations Service Medal, until his honorable retirement. Upon retirement, Lupe served as a Commander for the VFW post 1281 in Herington, KS.

Lupe was a loving, independent and strong-willed individual that would do anything for his neighbor. He was an indescribable husband, father and grandfather. When he wasn’t serving his community, or helping a friend, he would root for the Dallas Cowboys and Nebraska Cornhuskers every season. He enjoyed spending time with his family, listening to music, and eating homemade Mexican and German foods.

The family requests memorials to the Herington VFW Post 1281 in legacy of Lupe Bargas, in care of the funeral home. Please sign his online guestbook and leave a memory of Lupe at www.ymzfh.com

To order memorial trees or send flowers to the family in memory of Lupe Bargas, please visit our flower store.