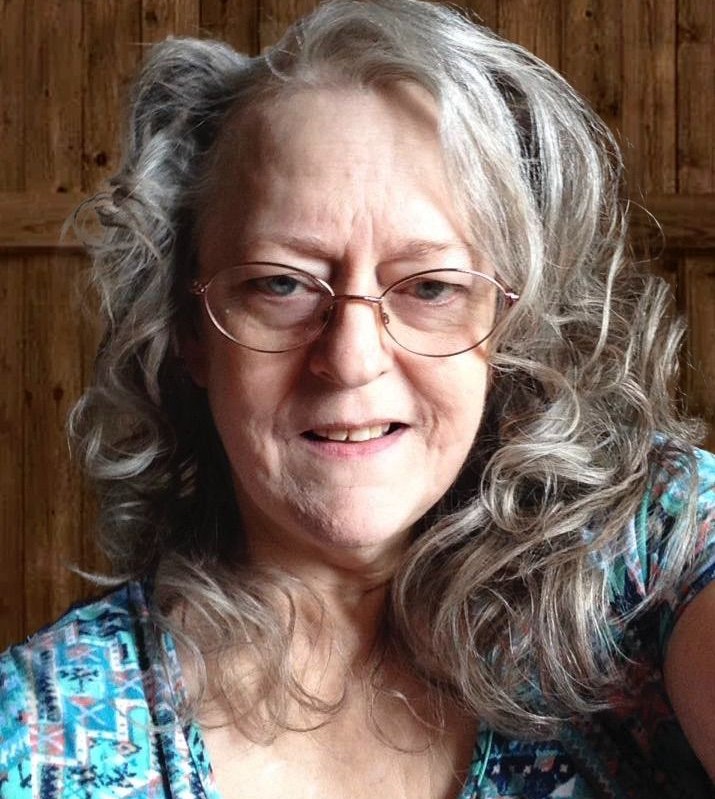 Margaret “Peggy” Lynn Siegrist, 64, of Council Grove, Kansas, passed away March 5, 2021. She was born July 8, 1956 in Council Grove, the daughter of Elmer F. and Doreatha (Glannon) Belt. Peggy married Lawrence Siegrist, Jr, on November 17, 1973 in Council Grove. They had 3 children: Teri, Mike and Nikki. Peggy was well known for her seamstress abilities. She worked for 3 dance studios sewing and mending dance costumes. She also made several prom and wedding dresses. Peggy was a leader for Teri’s and Nikki’s girl scouts and for Mike’s boy scouts. She also supported both her daughters in dance for several years and she attended many sports and school functions for her children and grandchildren. Peggy’s family meant everything to her. She was preceded in death by her parents, and 3 sisters: Bette, Jeannie and Rita. Peggy leaves behind her husband Larry of the home; daughter Teri Storrer and husband Randall of LeRoy, and son Mike Siegrist and wife Keri of Emporia, and daughter Nikki Tebbutt and husband Jay of Wamego. She also leaves her grandchildren: Cody and Kyler Cox, Destiny Siegrist, Sierra Young, Billy Carr, Hunter and Lainee Tebbutt; great-grandchildren: Brayson Cox and Beau Young; and a sister Barbara Haag of Emporia. She also leaves behind many nieces and nephews.

To order memorial trees or send flowers to the family in memory of Margaret Lynn Siegrist, please visit our flower store.