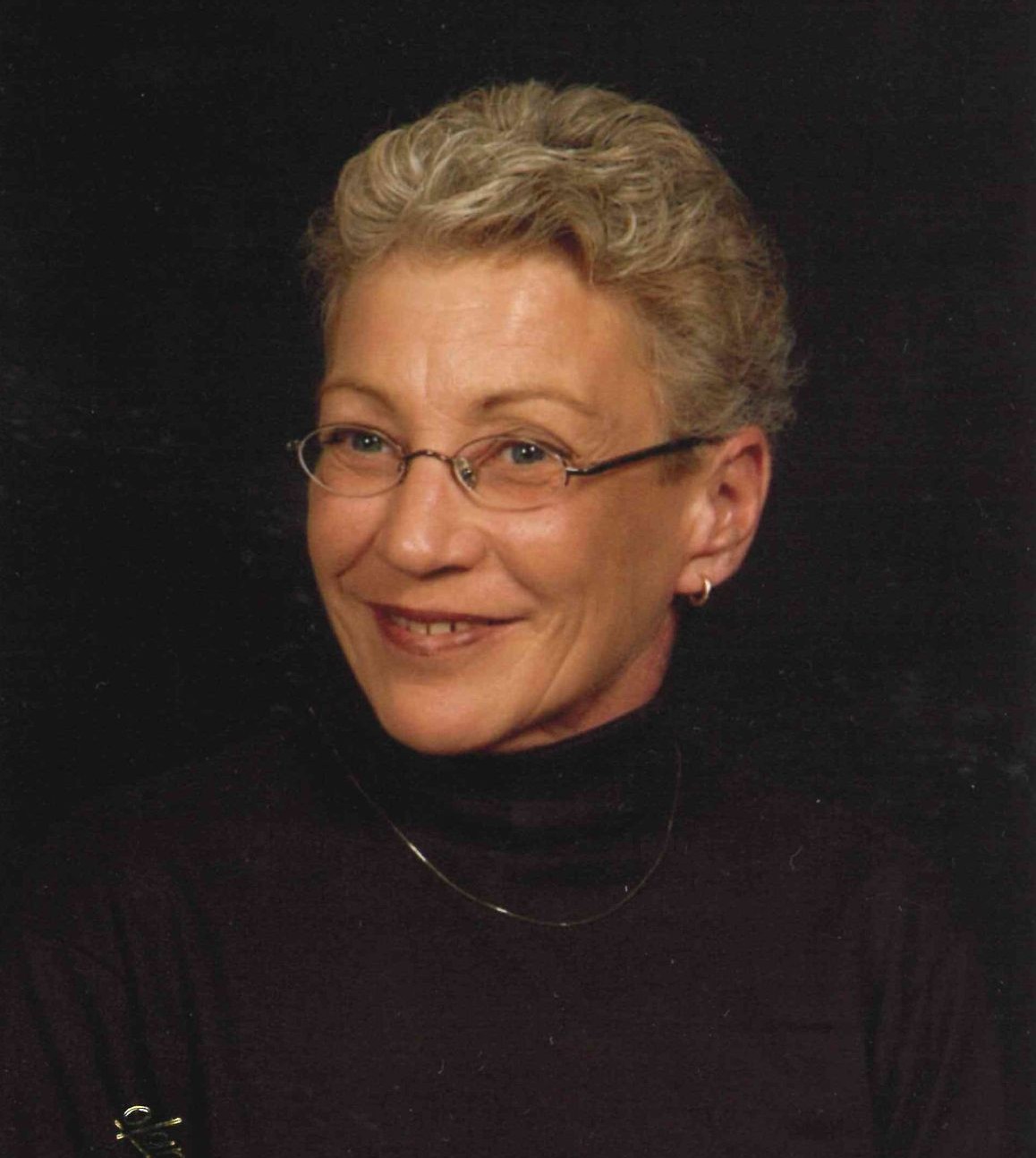 Marjory’s life began on January 27, 1949, in Wichita. She was the daughter of Raymond Francis and Marion Elizabeth (Bainter) Burke. Marjory was united in marriage to Jack Boese on December 20, 2002, at Valley United Methodist Church in Marion. She was a talented and busy wallpaper and painting contractor for over 30 years in the surrounding area. Marjory was an active member of Valley United Methodist Church. Her greatest joy was her family which includes her husband Jack of Marion; children Brett Lynn Sardou of Clearwater, and Jared Sardou of Marion; grandchildren Dalton Sardou, Savanna Sardou, Kalia Spencer and Kiera Spencer; siblings Carol Kelpin of Topeka, Cathy (Steve) Burrell of Topeka, David (Jean) Burke of Valley Center, and Mike (Donna) Burke of Shell Knob, MO. Marjory passed away on September 27, 2021, at Salina Regional Medical Center. She is preceded in death by her parents. Marjory’s family will gather with friends on Thursday October 14, 2021, at 3 p.m. at Valley United Methodist Church for her memorial service led by Pastor Martin Hollar. Marjory will be laid to rest in Marion Cemetery following the service. Yazel-Megli Funeral Home is serving the family. Memorial contributions in Marjory’s name may be directed to Valley United Methodist Church in care of the funeral home. Please sign her online guestbook and leave a memory of Marjory at www.yazelmeglifh.com.

To order memorial trees or send flowers to the family in memory of Marjory Marie Boese, please visit our flower store.