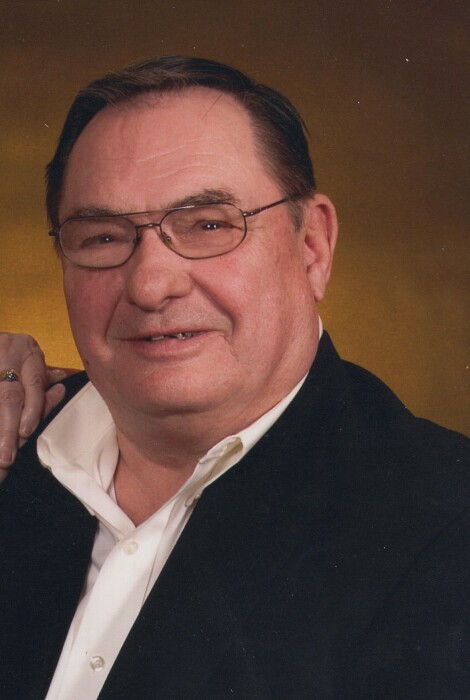 Marvin’s life began on December 22, 1940 in Herington.  He was the son of Marvin C. and Esther M. (Wendlandt) Obermeyer, Sr.  He was a 1959 graduate of Herington High School.  Marvin served his country proudly in the United States Marine Corps from 1960 – 1964. He was united in marriage to the former Maureen Hancock on December 6, 1964 at St. Paul’s Lutheran Church in Herington.

Marvin was employed by the Rock Island Railroad and later Union Pacific Railroad until his retirement.  He was a member of St Paul’s Lutheran Church and had a strong faith in God.  Marvin enjoyed gardening with Maureen.  He was a good cook and enjoyed grilling out.

Marvin passed away at his home surrounded by his family on Friday February 19, 2021.  He is preceded in death by his sister Eileen Obermeyer, his parents, and wife Maureen.  His family will gather with friends on Friday, February 26th, from 5-8 p.m. at Yazel-Megli Funeral Home.  Marvin’s funeral will be held on Saturday, February 27th, at 11 a.m. at St. Paul’s Lutheran Church.  He will be laid to rest in Sunset Hill Cemetery with military honors.  Memorial contributions in his name may be directed to Dickinson County Home Health and Hospice or St. Jude’s Children’s Research Hospital.  Please sign his online guestbook and leave a memory of Marvin at www.ymzfh.com.

To order memorial trees or send flowers to the family in memory of Marvin C. Obermeyer, please visit our flower store.