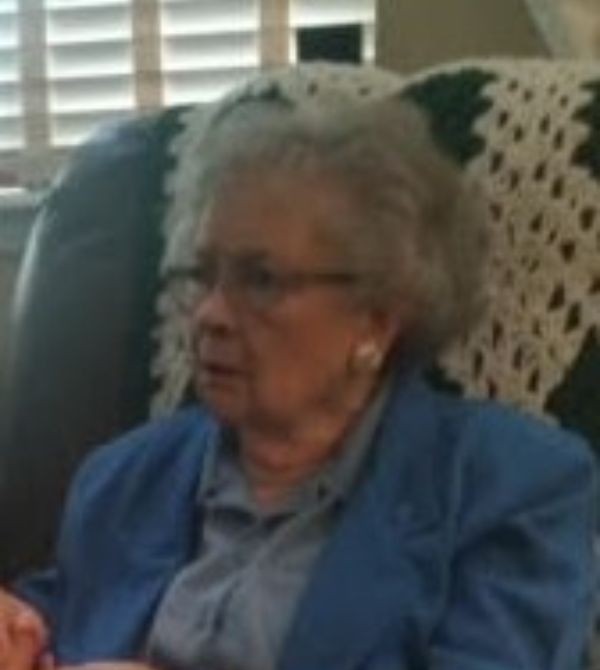 Mary's life began on December 20, 1931, in Sabetha, Kansas. She was the daughter of Robert Frederick and Lucy (Payne) Leuze. Mary was a 1949 graduate of Denver East High School and attended college at the University of Denver. She was united in marriage to Benjamin Junior Blythe on June 6, 1950, in Parkerville, Kansas. Mary was a homemaker but after moving to Colorado worked for Cyclone in Longmont and Amy's Hallmark in Aurora. She was an active member of the White City, Kansas United Methodist Church. Mary taught vacation Bible school, helped with Methodist Youth Fellowship, and enjoyed ladies’ groups, including Sans Souci. She was supportive of her husband Junior (Benjamin Junior), who was the Mayor of White City, and she was often involved in his activities. Mary is survived by her children Bradley (Naren) Blythe of Commerce City, CO, Janice (George) Wilson of Kent, WA, and Barbara (Eric) Rademacher of Longmont, CO; six grandchildren and six great grandchildren. Mary passed away at her home on Thursday September 22, 2022. She is preceded in death by her parents and husband Junior (Benjamin Junior). Her family will gather with friends and family on Monday September 26, 2022, at 11 a.m. at the White City Cemetery for her graveside service led by Pastor Will Ravenstein. Yazel Megli Funeral Homes, Herington is serving the family. Memorial contributions in her name may be directed to the White City United Methodist Church. Please sign her online guestbook and leave a memory of Mary at www.yazelmeglifh.com.

To order memorial trees or send flowers to the family in memory of Mary Alice Blythe, please visit our flower store.