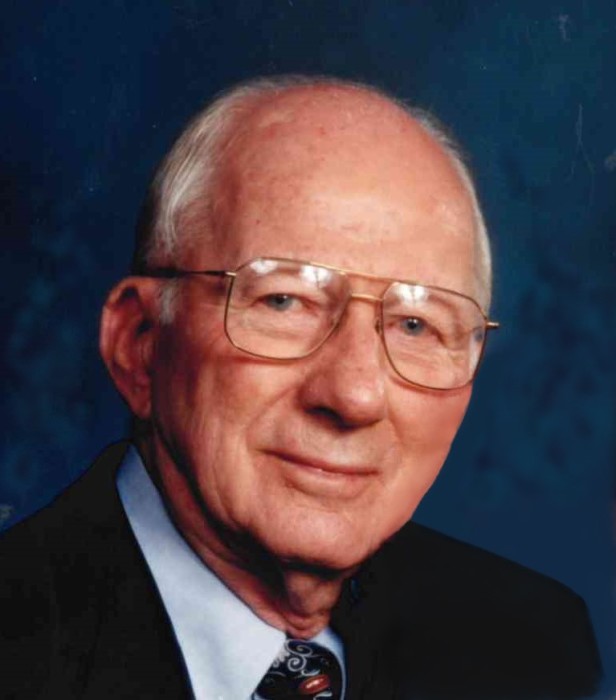 Maurice's life began on October 2, 1925, in Arnett, OK.  He is the son of Rollin D. and Vivian (Snearey) Shields.  Maurice served his country in the United States Army Air Corps during World War II from 1943 until 1947.  He worked in the aircraft manufacturing industry as an engineer.  Maurice was united in marriage to the former Mary Elizabeth "Liz" Miller in Woodward County, Oklahoma.  He was a member of the Plymouth Congregational Church and a member of the Whitewater American Legion.  Maurice's greatest joy was his family which includes sons Maurice "MD" Shields of Wichita and Randy Shields of Potwin; grandchildren Lore Case of Tescoff, Taylor Dean Shields of Hays, great-grandchildren Kortnei Kerby of Salina, and Josh Downey of Tescoff; and great-great-grandchildren Madisyn Trillett and Pyper Kerby, both of Salina.  Maurice passed away on June 3, 2019, at Larksfield Place in Wichita. He is preceded in death by his parents, and wife Liz.  His family will gather with friends on Tuesday from 6-8 p.m. at Lamb Funeral Home, Whitewater.  His funeral service will be held at 10:30 a.m. on Wednesday at the Federated Church, Whitewater led by Pastor Jason Lowery.  Maurice will be laid to rest in Whitewater Cemetery with military honors.  Memorial contributions in his name may be directed to the Federated Church or Wounded Warriors Project.

To order memorial trees or send flowers to the family in memory of Maurice Shields, please visit our flower store.