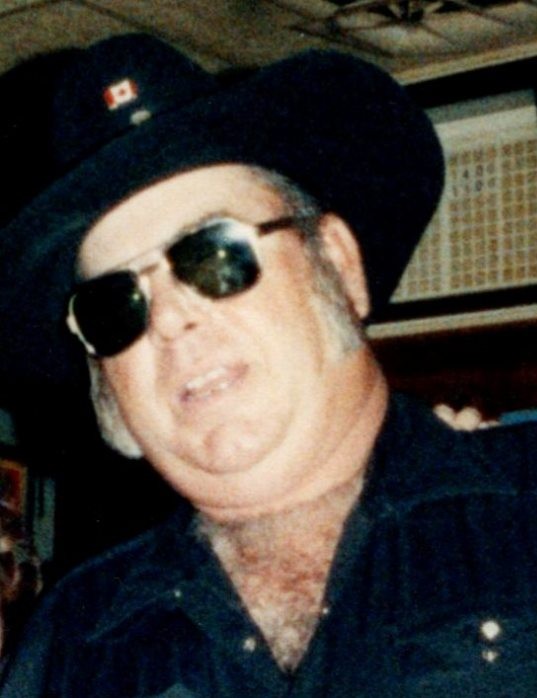 Mike graduated from high school at Colo, Iowa, in the spring of 1961.  He went to work with the railroad and was a welder.  After thirty-three years he retired.  He enjoyed fishing in Canada, the sons of the American Legion, and a supporter of the NRA.

Preceded in death by his parents.

To order memorial trees or send flowers to the family in memory of Michael Jon Mayo, please visit our flower store.