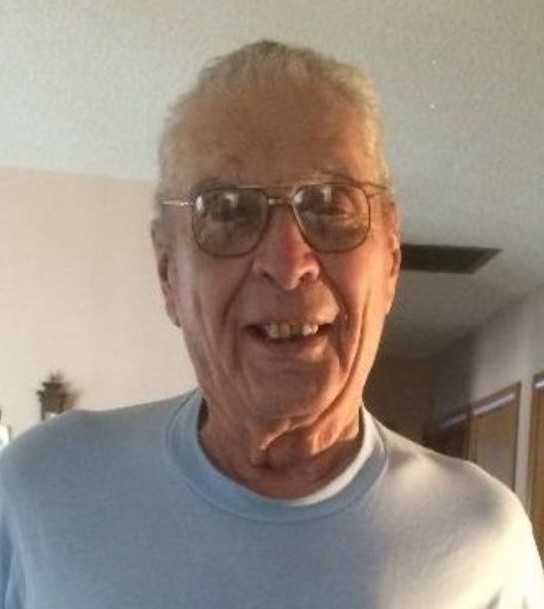 Milo’s life began on January 13, 1923, the son of Daniel and Matilda (Goering) Kaufman in Moundridge, Kansas. He graduated from Moundridge High, class of 1940 and attended Kansas State University. He served his country in the US Army during the end of WWII. He married Betty Joan Notz on November 17, 1951 at the Burns United Methodist Church.


Milo started out farming and then went to work for Vickers Refinery in 1953 for 11 years. In 1964 he went to work at Boeing as a machinist until his retirement in 1988. He was a member of Potwin Methodist Church. He enjoyed gardening, bike riding, traveling. He and Betty loved being snowbirds in Apache Junction, Arizona.

His family will gather with friends on Friday, September 24, from 5-7 pm at Lamb Funeral Home, 120 S. Main, Whitewater. Interment will be held Saturday at 10:00 am at McGill Cemetery in Potwin. A memorial service will follow at 11:00 am at Potwin United Methodist Church, 123 N. Anita, Potwin, Kansas 67123.

To order memorial trees or send flowers to the family in memory of Milo Kenneth Kaufman, please visit our flower store.