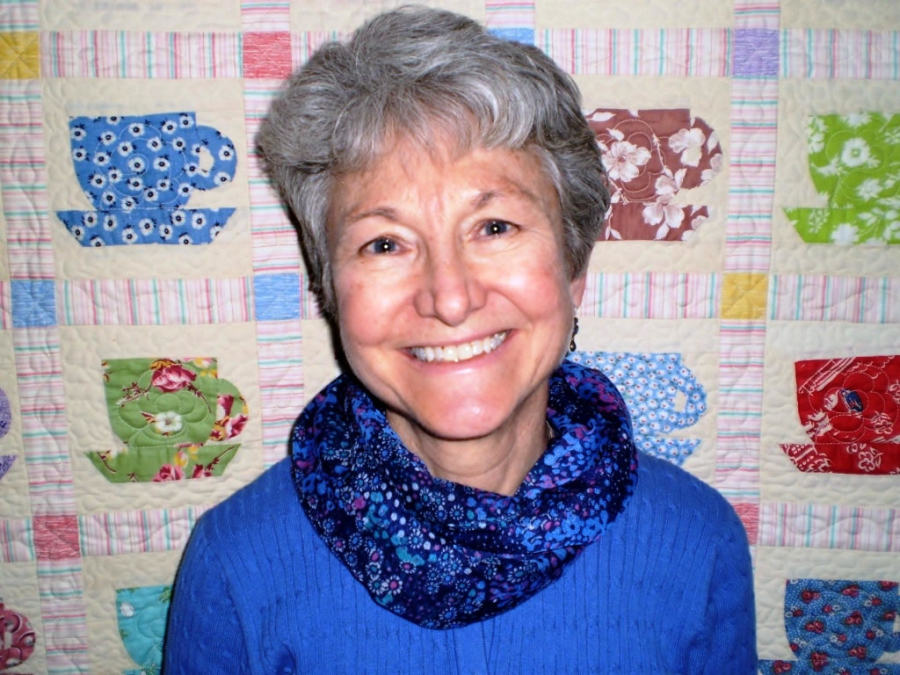 Nancy's life began on September 28, 1951, in Humboldt, Nebraska.  She was the daughter of Wilmer H. and Pauline M. (Hefty) Nelson.  Nancy is a 1969 graduate of Newton High School and continued her education while serving her country in the United States Army.  She earned a Bachelors Degree from the University of Maryland and a Master's Degree from the University of Kentucky.  Nancy entered the United States Army in 1969 and her primary mission was as a registered nurse and nurse practitioner until she retired from the Army in 1992 as a decorated Lt. Colonel.  Nancy was named Honor Graduate at the Walter Reed Army Institute for Nursing in the Class of 1973, and her personal military awards include the Legion of Merit, Bronze Star Medal, two Meritorious Service Medals, Joint Service Commendation Medal, Army Commendation Medal, four Army Achievement Medals and the Southwest Asia Service Medal with three Bronze Service Stars.  She later worked for Via Christi Health Systems and the University of Kansas Hospital.  Nancy loved bicycling, running marathons, ultra marathons, cross country, mountain hiking and staying physically active.  She also enjoyed quilting and her fellowship in the Burns Cornerstone Bible Church.  She was united in marriage to Jim Davis on July 1, 1989, in Newton and enjoyed 30 years of marriage.  She is survived by her loving husband Jim of Burns, stepsons Mick (Dixie) Davis of Orlando, FL, and Tony Davis of Gardner, KS; her siblings Rev. Roy (Karen) Nelson of Hutchison, and Ethel Smith of Valley Center and five grandchildren.  Nancy passed away peacefully at her home on April 1, 2020, in Burns.  She is preceded in death by her parents and siblings Jean Clark and Linda Nelson.  A family only memorial service will be held at the Burns Cornerstone Bible Church led by Pastor Jim Helzer on Tuesday, April 7th at 10 a.m. with live streaming available through the church for non-family.  She will be laid to rest in Pleasant Center Cemetery following the memorial service with military honors.  Yazel-Megli Funeral Home, Marion is serving the family.  In lieu of flowers memorial contributions in her name may be directed to Union Rescue Mission, Wichita or Victory in the Valley, Wichita.  Please sign her online guestbook and leave a memory of Nancy at www.ymzfh.com.

To order memorial trees or send flowers to the family in memory of Nancy Nelson Davis, please visit our flower store.