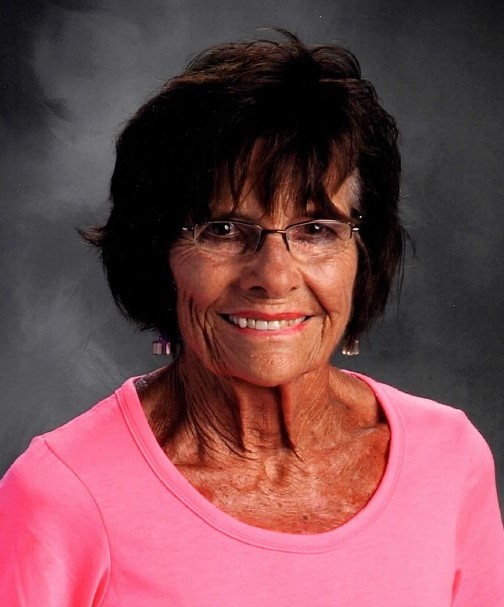 Naverta Jane (Weber) a.k.a. Nanny, age 83, passed away peacefully at her home on August 2, 2021.  She was born January 9, 1938, in Hope, KS to Viola (Gruber) Weber and Jack Weber. She attended Hope High School, graduating in 1956.  She was united in marriage to Dick Elliott on December 9th, 1956, at St. John’s Lutheran Church, Lyons Creek.  Naverta was a lifetime member of St. John’s Lutheran Church, Lyons Creek, where she taught Sunday school for many years. This young couple established their first home together in Hope, KS.  There, they were blessed with and raised four children.  Naverta is survived by her loving children; Blake (Roberta) Elliott, Bobbi (Darel) Anderson, Todd (Kelli) Elliott, and Jan (Jayce) Krause.  She is also survived by her grandchildren Zachary (Christina) Krause, Tyler Anderson, Miranda (Greg) Wald, Koby Elliott, Jacob Krause, Cortni (Caleb) Kruse, Zeb (Kilynn) Elliott, Clint (Kaitlyn) Elliott, Tanner (Kasey) Anderson, and Kade Elliott; great grandchildren Cayden West, Caryss West, Ellary Krause, Halen Wald, Brayden Elliott, Abby Elliott, Quinn Kruse, Kannen Elliott, Kycen Elliott, Kamryn Anderson and Kreyton Anderson; and her siblings Joan Kerr, Linda (Donald) May, and Denny (Terry) Weber.  She was preceded in death by her parents, husband Dick, brother Lawrence Weber and brother-in-law David Kerr.  Naverta really enjoyed life.  She had a 43-year career being a school bus driver for the Hope school system.  She loved going to all the sporting events and her summer women’s trip to Colorado.  One of her fondest memories was when four of her grandsons played on the 2003 State Championship football team together.  She proudly drove them to their games.  All of the grandchildren and great grandchildren loved coming to her house to swim and eat her delicious meals.  Naverta loved her swimming pool.  She was known to give the kids money to go to the corner store for flavor ices in the summer.  Naverta’s family will gather with friends on Thursday August 5th from 6-8 p.m. at the Yazel – Megli Funeral Home, Herington.  Her funeral service will be held on Friday August 6th at 10 a.m. at St. John’s Lutheran Church, Lyons Creek.  She will be laid to rest in the St. John’s Lutheran, Lyons Creek Cemetery.  Memorial donations in her name may be directed to Hospice and Home Health Care of Dickinson County or the Lyons Creek Cemetery Fund.  Please sign her online guestbook and leave a memory of Naverta at www.ymzfh.com.
To order memorial trees or send flowers to the family in memory of Naverta (Nanny) Elliott, please visit our flower store.