FURLEY – Oliver Duane “Dewey” Sanders, age 90, was born September 5, 1926, the only child of Oliver Gideon Sanders and Dola Edith (Hecker) Sanders.  His life was filled with family, farming, community service, church service, and wit.  He was a family man, a farmer and stockman, a singer, an auctioneer, and a servant of the community and of God.  He passed away November 7, 2016, in the same home where he was born, near Furley, Kansas, as was his long-held wish. He began raising sheep and working with his father on the family farm at the age of five. He continued farming for nearly 65 years. On April 24, 1949, he was united in marriage to Isabella A. “Bella” Hutchinson. They were blessed with three daughters.  Dewey and Bella ran a diversified farming operation.  They raised cattle, hogs, sheep, chickens, wheat, soybeans and milo. Dewey served the community as a school board member, a 4-H club leader, and was an organizer of the Furley Co-op. Later in life he was Farm Bureau President, for which he received numerous leadership awards. He served on the Lincoln Township Board, the Soil Conservation Board, the Extension Board, and the Andale Co-op Board. He also served as President of the Township Board Association, and he spearheaded efforts to change state statutes regarding three different matters. He was also the song leader at Northside Church of Christ, and later Greenwich Road Church of Christ; positions he greatly enjoyed for 62 years.  Dewey was preceded in death by his parents, Oliver and Dola Sanders; his wife of 60 years, Bella Sanders; and his daughter, Roxy Miller.  He is survived by his daughters, Patty Lewis and husband Randy of Leavenworth; and Cinda Dienst and husband Jerry of Valley Center; his grandchildren:  Jarrod Miller and wife Karen of Caney, Jessie Cummings and husband Ronnie of Howard, Leona Odle of Howard, Kiley Miller and husband Mike of Valley Center, and Kody Dienst of Valley Center; 13 great-grandchildren; and 4 great-great-grandchildren.  Visitation will be held from 4 – 6 p.m., Thursday, at Lamb Funeral Home, Whitewater.  The Funeral Service will be held at 2:00 p.m., Friday, November 11, 2016, at Northside Church of Christ, 4545 N Meridian, Wichita.  The Interment will follow at Green Valley Cemetery, Furley.  Memorial Funds have been established for Know Your Bible or Green Valley Cemetery, in care of Lamb Funeral Home, 120 S Main, Whitewater, KS, 67154,  Online Condolences may be left at  www.zeinerfuneralhomes.com.

To plant memorial trees or send flowers to the family in memory of Oliver Duane "Dewey" Sanders, please visit our flower store.

Friends and Family uploaded 76 to the gallery. 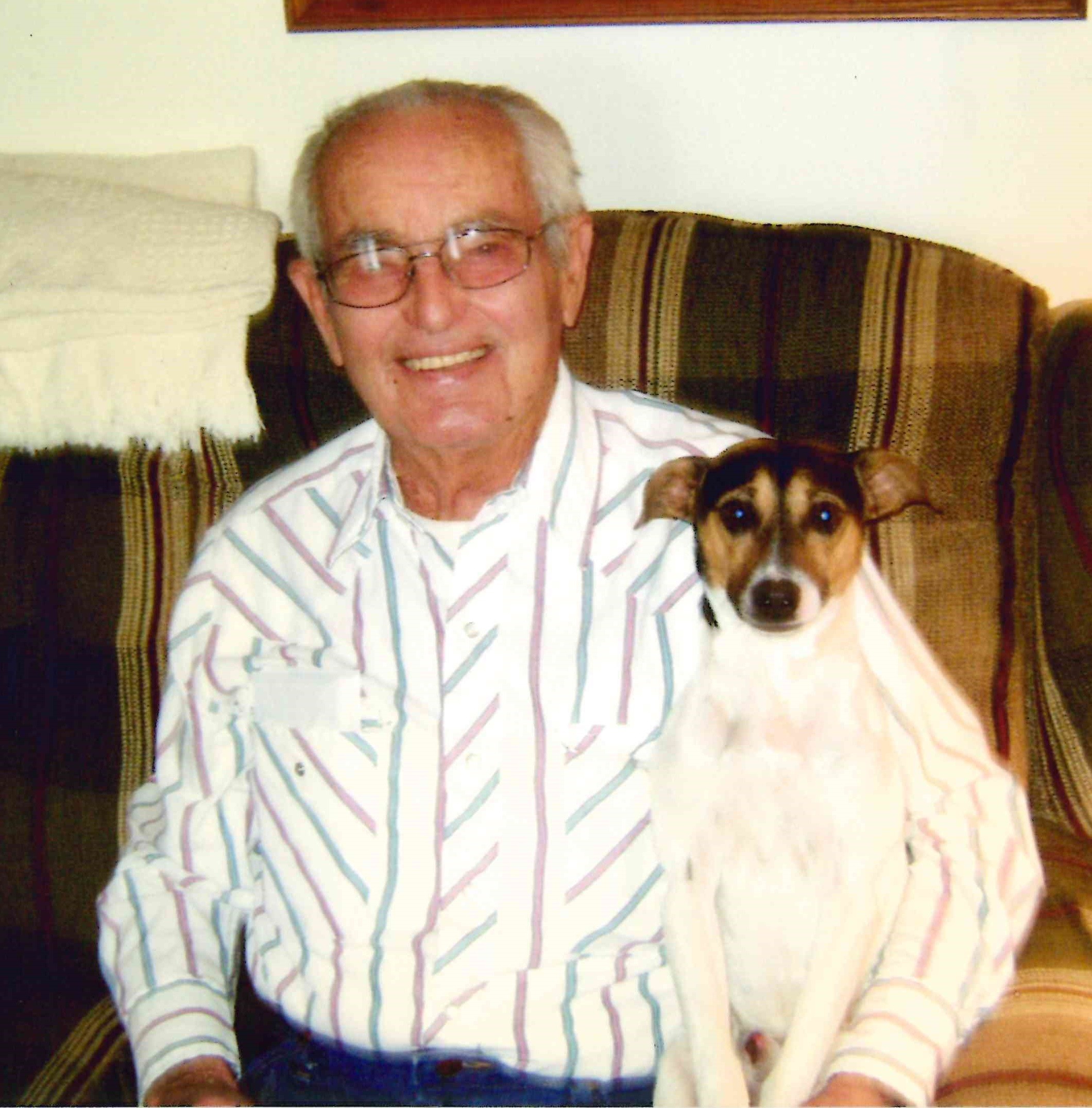 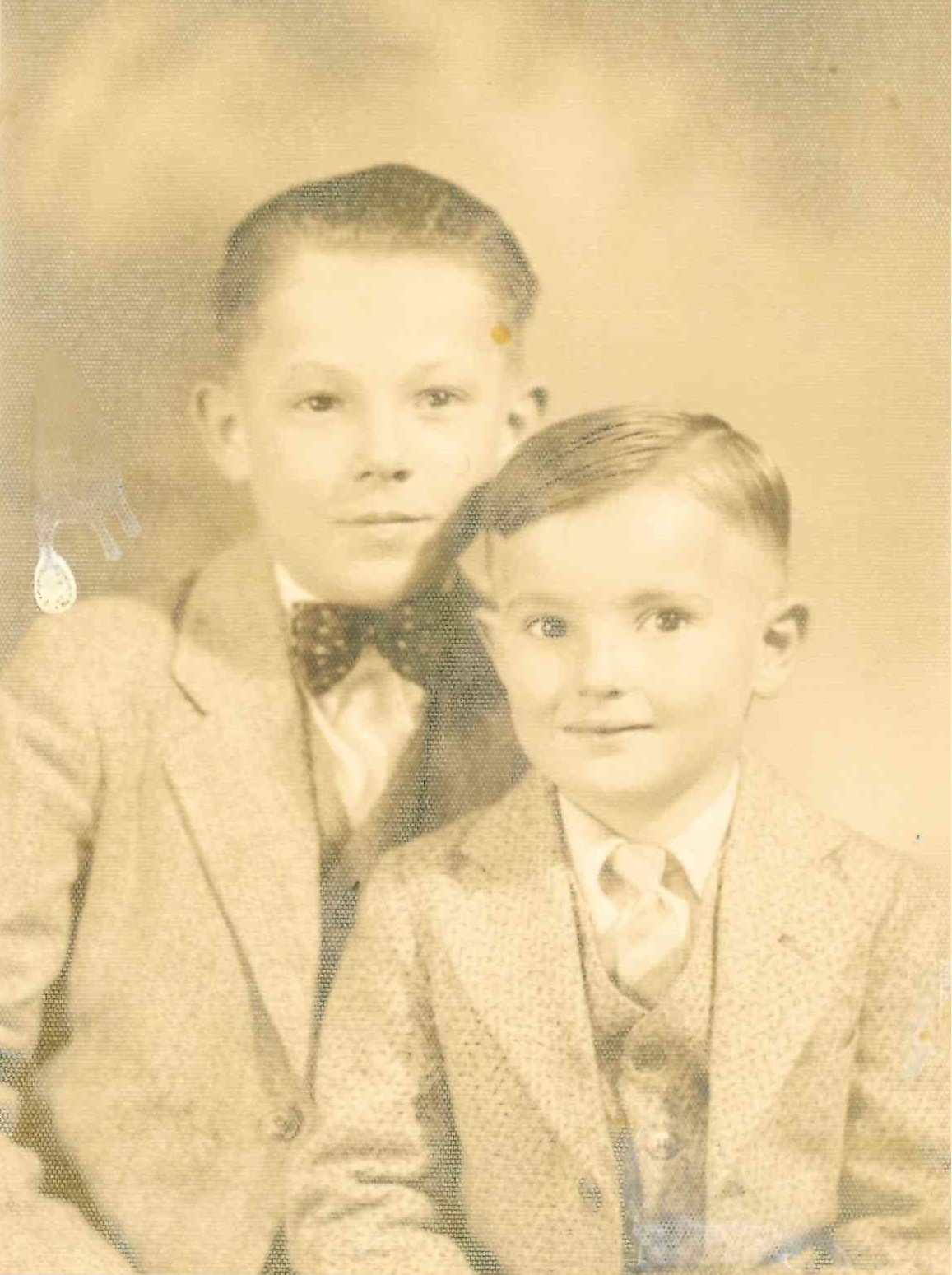