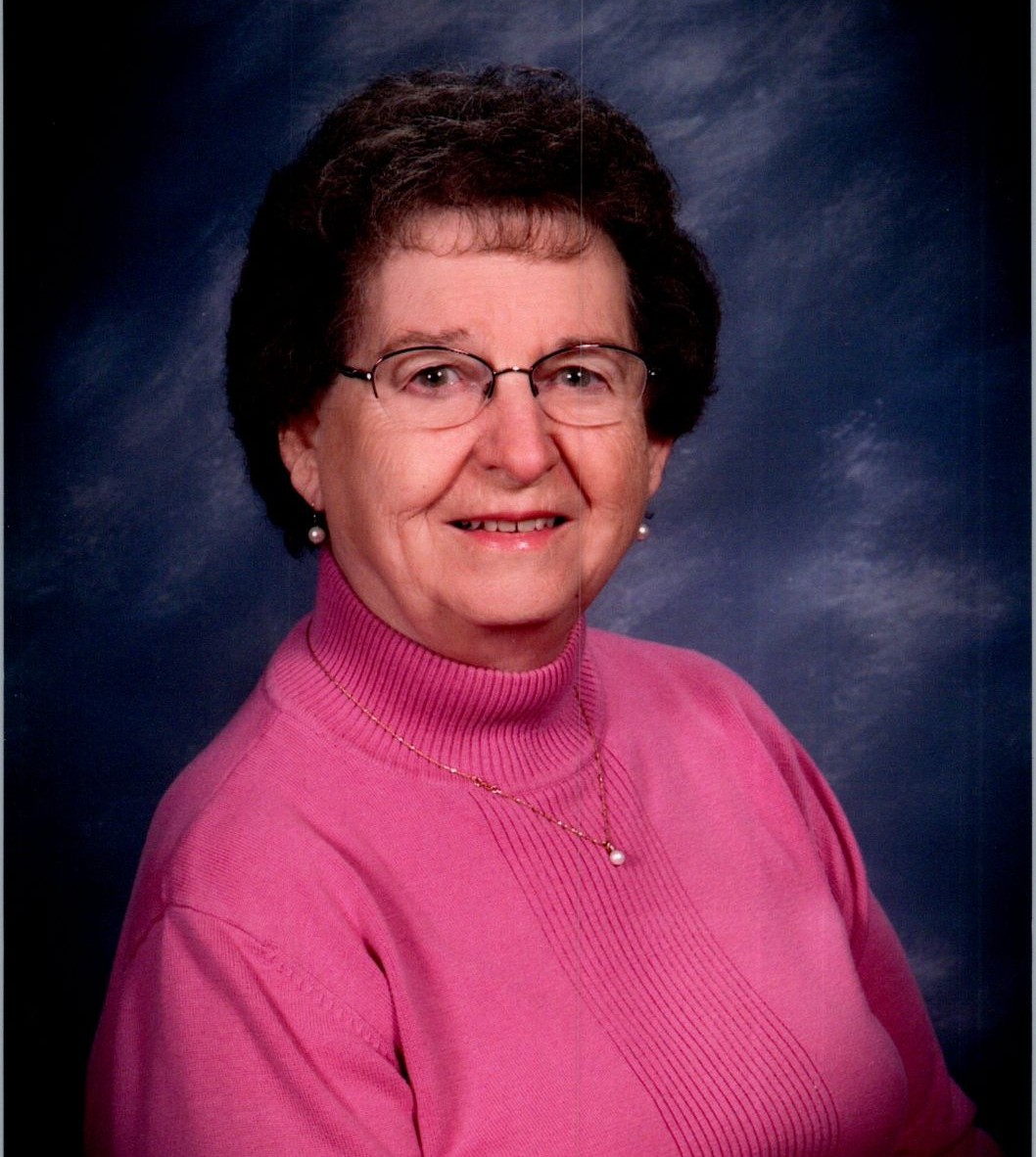 Patricia’s life began on the 4th of July 1929 in Anthony, KS. She was the daughter of William Hobart and Bernice Blanche (Huffman) Reneau. She was a 1947 graduate of Medicine Lodge High School. Right after graduation, Patricia was united in marriage to Robert W. Oller on May 24, 1947, in Hutchison, KS. She and Robert came to Marion in 1962 where they lived out their lives. Patricia worked for Duckwalls Five and Dime store, then moved onto working for the City of Marion as the deputy city clerk. Pat was also the manager of the Hilltop Manor in Marion for several years. Growing up in the Depression, taught Pat many valuable lessons which she passed onto her children. She was an excellent seamstress, loved to cook and cater for occasions, she was a skilled cake decorator and took pride in caring for her family. Pat enjoyed socializing with friends in the Neo-century club, her card clubs and bowling. She enjoyed travelling and stayed active throughout her life. Her greatest joy was her family which includes her daughters Linda (Albert) Holub of Culbertson, NE, Rita (Tim) Zulkoski of Caldwell, KS, and Neva (Gale) Cooper of Marion; nine grandchildren, numerous great grandchildren and two great great granddaughters; three sisters Mary Ann Rynerson of Pratt, Maurita Denney of Camp Verde, AZ, and Sue Felke of Stafford, KS, sister-in-law Rose Ann Reneau of Wichita and several nieces and nephews. Patricia passed away on October 15, 2021, at St. Luke’s Living Center in Marion. She is preceded in death by her parents, husband, brothers Dean and Bill Reneau, sister-in-law Bessie Reneau, brother in laws Max Rynerson and John Felke and son in law Donald Smith. Her family will gather with friends on Tuesday from 5-7 p.m. at Yazel-Megli Funeral Home. Her funeral service will be held on Wednesday October 20th at 1 p.m. at Valley United Methodist Church. She will be laid to rest in Marion Cemetery. Memorial contributions in Patricia’s name may be directed to St. Luke’s Foundation or Valley United Methodist Church. Please sign her online guestbook and leave a memory of Patricia at www.yazelmeglifh.com.

To order memorial trees or send flowers to the family in memory of Patricia L. Oller, please visit our flower store.