HERINGTON - Richard A. Deatrick, 83, of Herington, died Saturday, December 31st, 2016, at the Herington Municipal Hospital.  He was born on October 8th, 1933, at Winfield, Kansas, the son of Kenneth I. and Rayda F. (Kanitz) Deatrick.

A Celebration of Life service will be at 11:00 AM, Friday, January 6th, 2017, at the St. Paul Lutheran Church, Herington, with Rev. Bill Peterson, officiating.

He lived in the Hutchinson area for more than forty years and was a member of the Hutchinson Municipal Band for ten years.  He taught music for 34 years at Kiowa, Louis, Stafford, and the Buhler School System.  Another interest he had was photography, and he did wedding photography for more than twenty years. He belonged to the Hutchinson Emanuel Lutheran Church, Kansas Music Educators Assn., and the Kansas National Educators Assn.  He received his masters from Wichita State University, his bachelors from Southwestern College, and graduated from Winfield High School.  He served in the U. S. Navy from 1955-1957.  He was stationed at San Diego, Hawaii, Japan, and Vietnam.  During his stay in Vietnam his band played for Madam Nu Viet Family Palace. In July of 2000, he and his wife Clarendene, moved to the country home they built near Herington.  He was a member of the St. Paul Lutheran Church and sang in the choir.  His voice had a wide range and when needed he could be a tenor, but mostly sang baritone and bass.  He was good to fill in as back up choir director whenever the need arose.  He was known for his many letters to the editor published in the Herington Times.

He is preceded in death by his father Kenneth Deatrick, and his step-father Homer Lee Higdon.

He married Clarendene Koegeboehn, August 20, 1961, at Lincolnville.  She survives of the home in Herington.  He is also survived by his mother Rayda Higdon of Herington, and two daughters; Stephanie and husband Sandy Tucker of Hutchinson, Angela and husband Carey Sheck of Greenfield Center, NY; a son Brent Deatrick and wife Carol of Townsend, DE; a sister Karen and her husband Gerald Roberts of Harrisonville, MO, an uncle Ernie Kanitz of Winfield; his grandchildren: Kaitlin and Kylee Tucker, Claire, John, and William Deatrick; two step-grandchildren: Allison and Emily Malone and his nieces and nephews: Rachelle, Raymond, Julia, Jennifer, Lynette, and Glenn.

To plant memorial trees or send flowers to the family in memory of Richard Deatrick, please visit our flower store.

Remembering the kindness Dick and Clarendene showed my parents, your former neighbors Henry and Mary Wendland while living on Curtis Street in Hutchinson. A good and helpful neighbor, rest in peace.

I am so sorry for your loss! I have many fond memories of Dick. Beggining with singing in the Emanuel Lutheran Church choir when I was in high school. I was iIN AH of his wonderful voice! Later, teaching with him at Obee he encouraged me to run for president of Buhler NEA. Once I learned that he was right and that I could do it, it was onward and upward from there. I owe a lot to Dick. He touched so many lives and will be missed!

A HAWAIIAN SCHEFFLERA was ordered on January 4, 2017

Friends and Family uploaded 60 to the gallery. 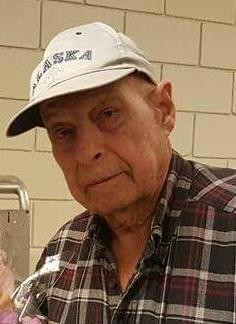 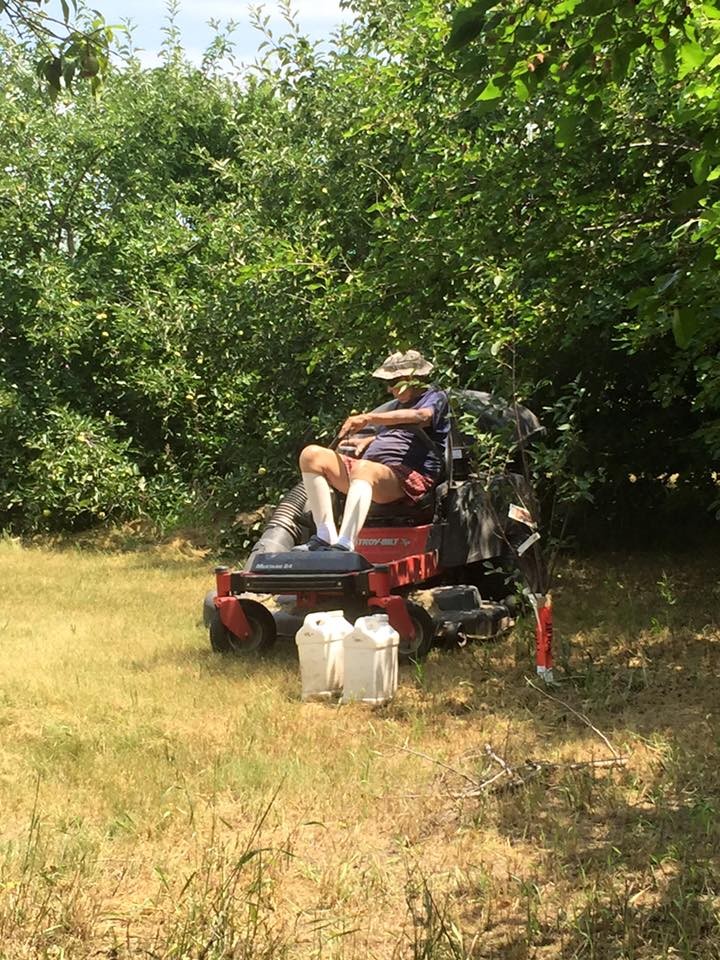